New & Notable - Fall 2020: A fresh group of eateries opens in the wake of the coronavirus shutdown 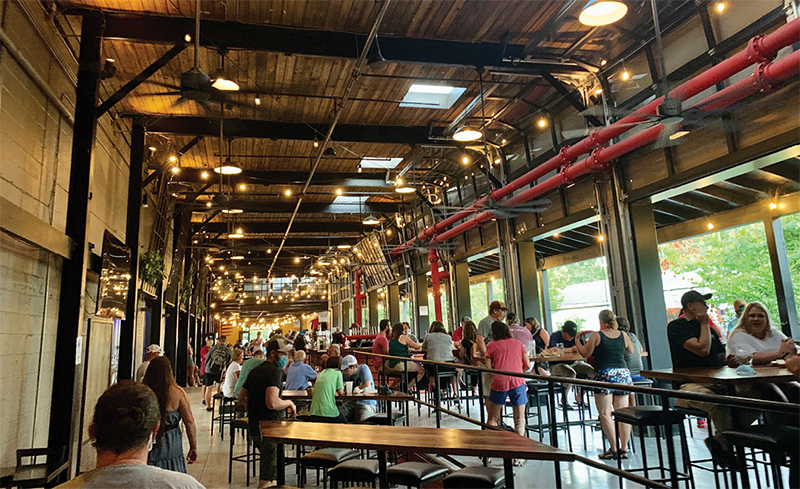 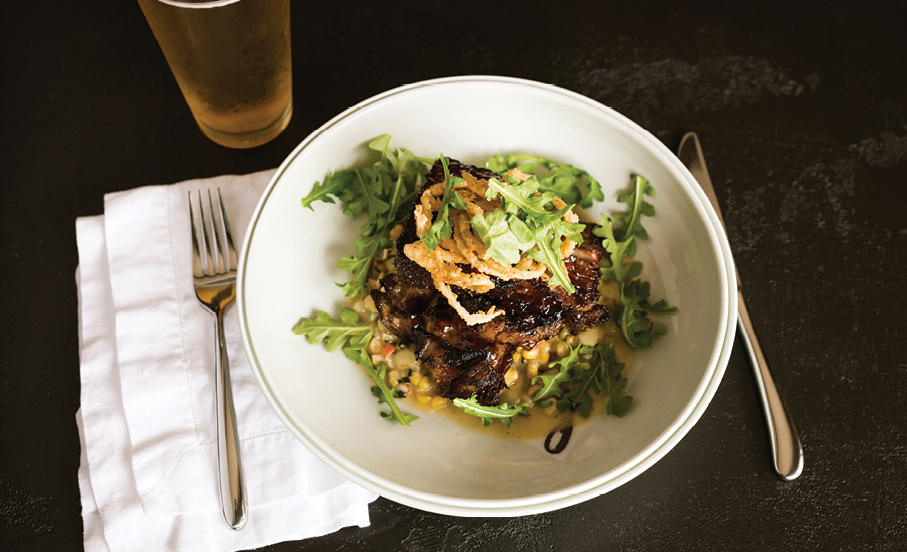 “‘Local’ is a big buzzword in restaurants, but it’s easy to say and very difficult to execute,” says Ian Griffin, who, along with his wife, Gina, is opening his first solo enterprise on a busy stretch of Sand Hill Road in September. “To me, it means hiring local, supporting small local farms, and, most importantly, keeping money in the local economy.” Ian formerly cooked at Raleigh’s much beloved Garland and Hillsborough’s Panciuto, before heading to Asheville as a chef at All Souls Pizza. Griff’s maintains a focus on modern American cuisine with foreign twists, and boasts a varied menu of everything from house-ground burgers with tomato confit and roasted garlic aioli to tempura-fried veggies with a rich tentsuyu sauce. 1390 Sand Hill Rd., Ste. 6; (828) 633-2153; griffskitchenandbar.com 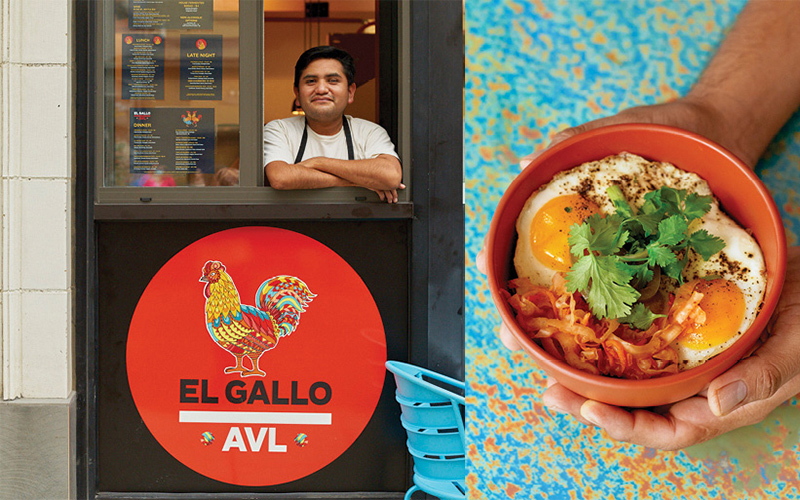 A lot has changed recently on the corner of College Street and Rankin Avenue. Table, the flagship of Asheville’s first James Beard-nominated chef, Jacob Sessoms, has relocated just around the corner to Lexington Avenue to make way for Sessoms’ newest venture. What started as a pop-up with longtime Table chef Luis Martinez, El Gallo now has a permanent home and has been serving tacos, tortas, flautas, molletes, and other deeply rooted Mexican fare since late July. 48 College St.; (828) 505-8455; elgalloavl.com 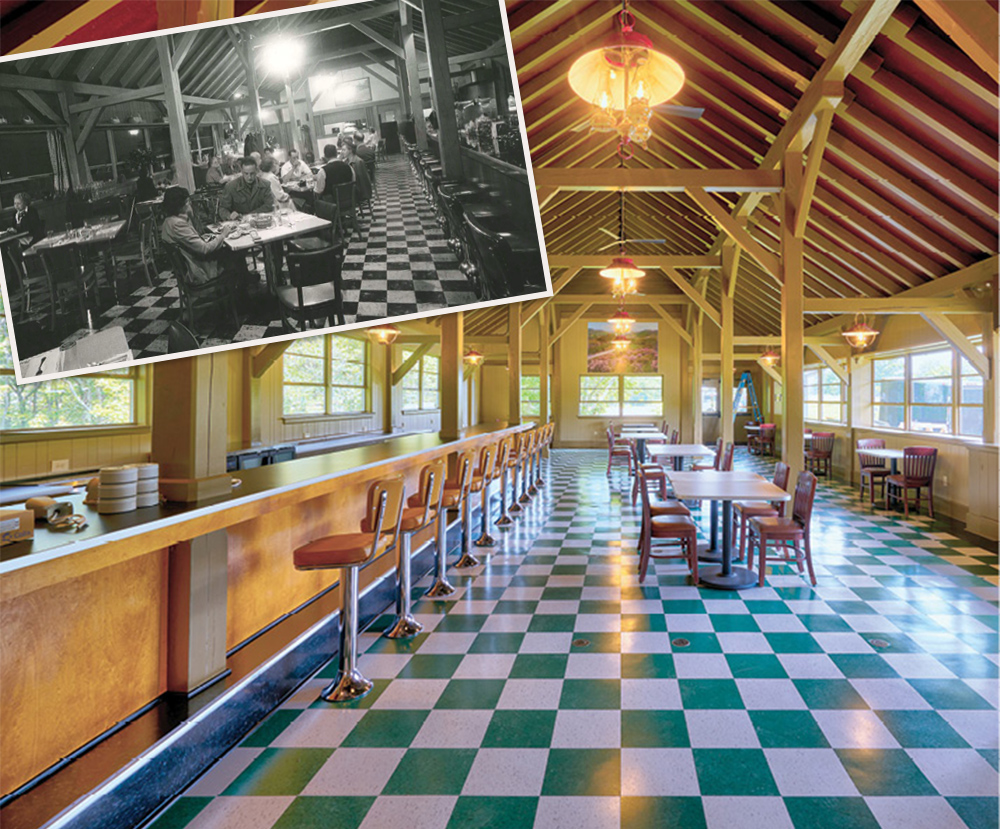 In 1949, The Bluffs opened as the first visitor facility on the Blue Ridge Parkway, near Doughton Recreation Area in Alleghany County. It served as a rest along the way for hikers and Sunday drivers alike for 61 years, until it closed in 2010. In August, the Blue Ridge Parkway Foundation unveiled the diner’s full renovation and restoration, and turned its kitchen—which serves a menu of home-style American classics—over to the owners of Muddy Creek Cafe & Music Hall in Sparta and Winston-Salem. They’ve kept the crispy fried chicken that originally garnered The Bluffs its reputation, as well as the ham biscuits—so beloved that one regular customer was buried with an order! Milepost 241 Blue Ridge Pkwy.; (336) 372-7875; bluffsrestaurant.org 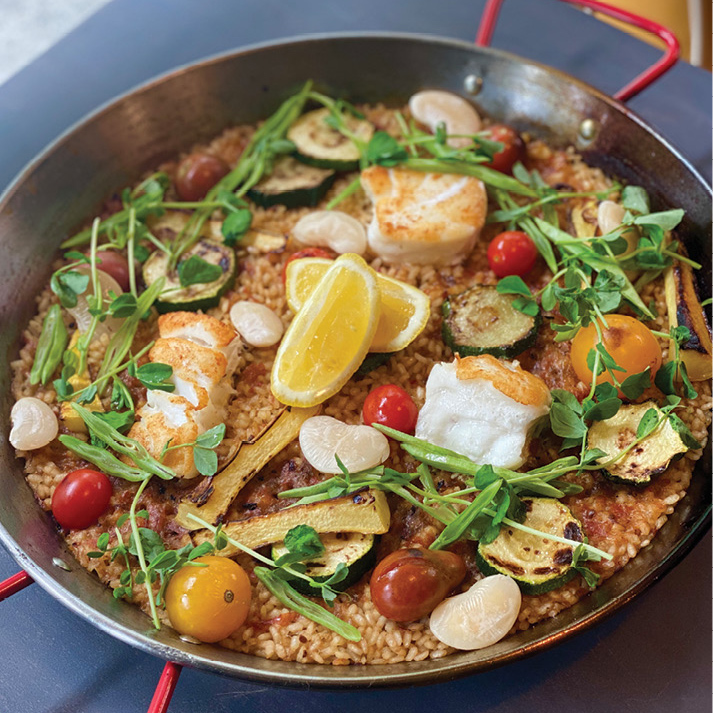