Mountain Medicine: For generations, wildcrafters have relied on the healing properties of our region’s diverse plant life. Today, Bent Creek Institute is using the tools of biotechnology to prove the value of these folk remedies and create a local hub for a new medicinal products industry. 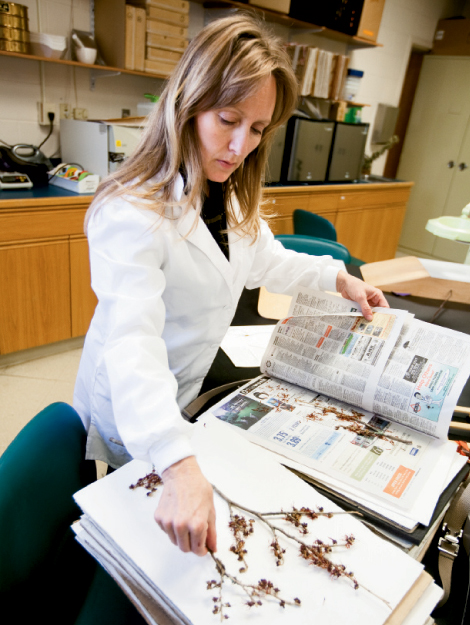