Springtime Spirits: Raise a glass (or three) at these local wine and beer fests 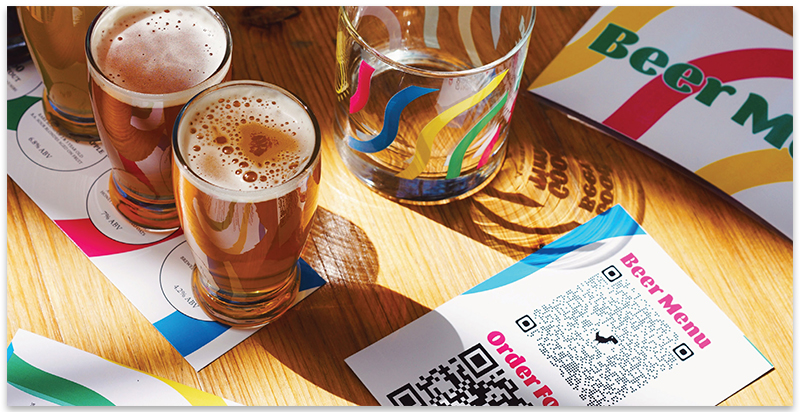 One of Asheville’s premier local brewing companies, Hi-Wire Brewing, hosts the fifth annual Small Batch Beer Festival. Rotating performances by local artists make this event a tad livelier than your typical brew fest. Along with food and entertainment, each guest gets two four-ounce pours and a commemorative glass, for starters. All the libations served are one-of-a-kind, exclusive “small batch” recipes not sold anywhere else, making this a can’t-miss event in Beer City. hiwirebrewing.com 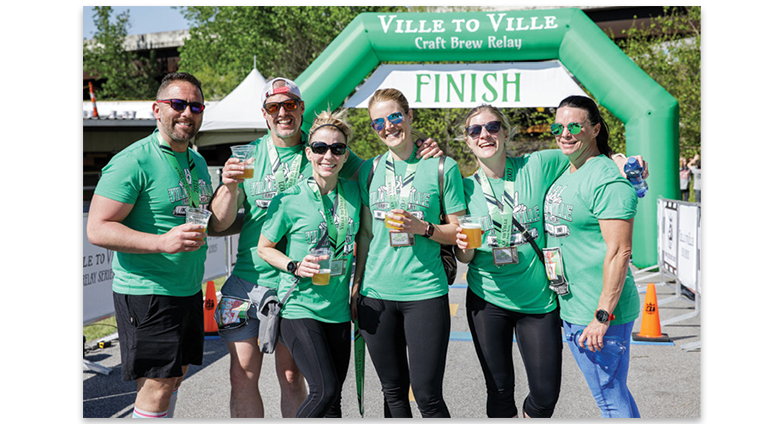 The Ville to Ville Craft Brew Relay combines fitness with fun in this team race. The journey starts early morning in Asheville, with teams covering a 72-mile stretch to Greenville, SC. Runners pause for a beer or two at Southern Appalachian Brewery and Swamp Rabbit Brewery and finish at Hampton Station, an upscale conglomeration of bars, businesses, and outdoor fun. villetovillerelay.com

After their son Richie was diagnosed with autism in 2009, Debora and Louis Perrone founded Richie’s Alliance, a nonprofit that raises awareness of autism and funds local resources for children in need. Attendees of Taste, one of the organization’s fundraisers, are treated to some of the best food and spirits in Maggie Valley, along with live music from jazz quartet James Hammer and Friends. All proceeds from the night go to the Haywood County Exceptional Children’s Program. richiesalliance.org 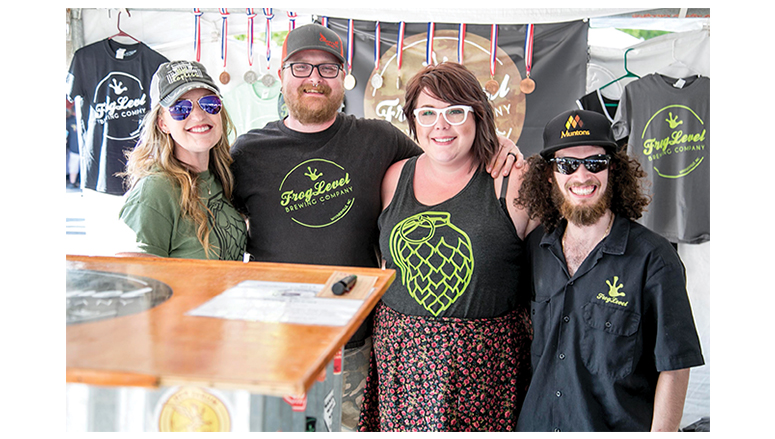 One of the most popular brew fests in the South returns for its 18th year. Sponsored by Hickory’s historic downtown district, Hickory Hops features more than 50 vendors this year. Attendees can sample craft beer while exploring the town’s center square and local businesses. Perfect for a casual stroll around the town, Hickory Hops makes for a relaxing and fun afternoon. downtownhickory.com

More of an oenophile than a hophead? Head to Elkin for the Yadkin Valley Wine Fest, a family-friendly fete. Catch a performance by the eclectic band The Castaways, an eight-man ensemble known for their beachy-meets-rock-n’-roll sound. For more entertainment, there’s a variety of craft booths perfect for a buzzed perusal, not to mention the chance to snag a photo with WNC’s own local Bacchus impersonator. yadkinvalleywinecountry.com