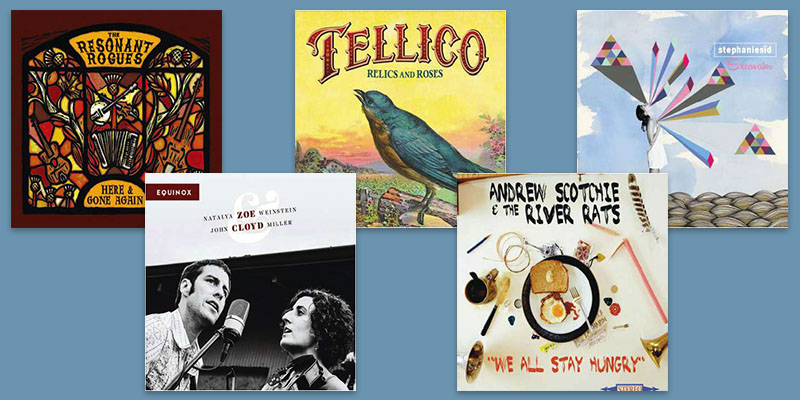 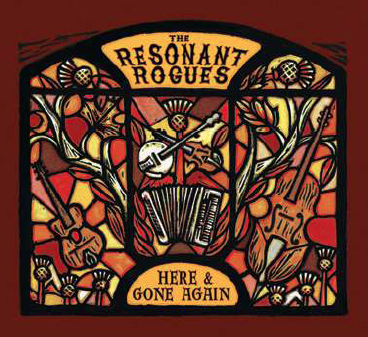 The Resonant Rouges’ third studio album is as much a taste of Asheville as it is of New Orleans, Paris, and the back streets of Eastern Europe. It’s a collection of the quartet’s travels that plays out in Blue Ridge clawhammer banjo ballads, gypsy jazz, and Balkan accordion and violin tunes. www.theresonantrogues.com 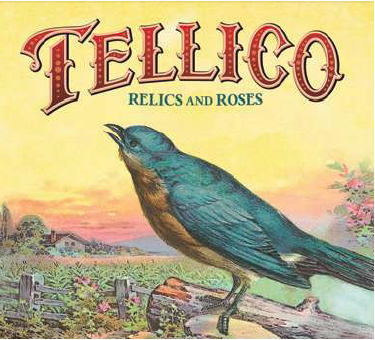 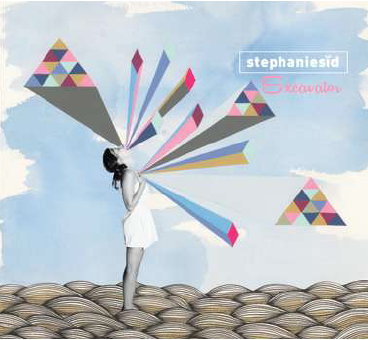 Pop-noir trio stephaniesĭd’s fifth album is nothing short of a musical meditation. Singer Stephanie Morgan leaps out of a scratchy violin intro, quickly transforming a quiet monologue into an electrifi ed incantation. The album is underscored by classical violin and cello, piano, heavy drums, and sweeping, symphonic crescendos. 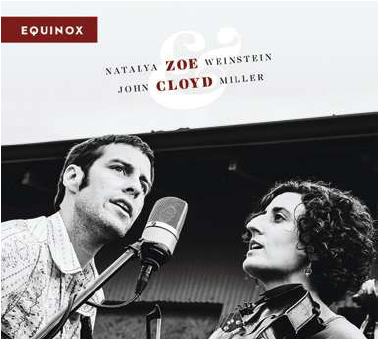 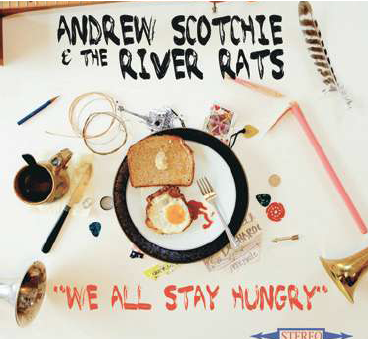 We All Stay Hungry - ANDREW SCOTCHIE & THE RIVER RATS