Flight School: September brings opportunities for all ages to learn about winged migrations 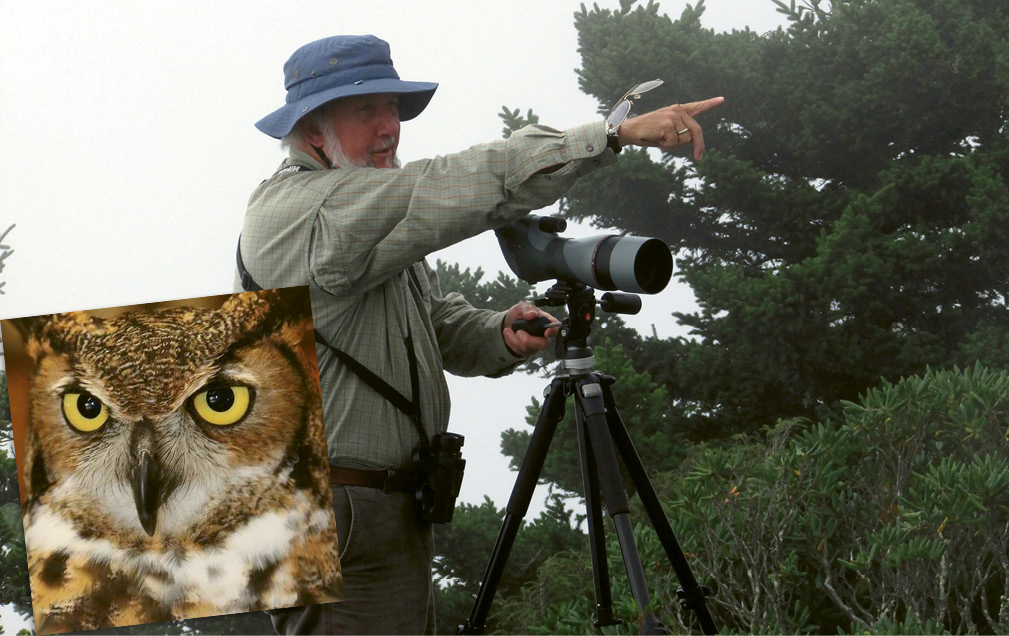 Flock to the Rock

Chimney Rock State Park’s lofty heights and unobstructed views over Hickory Nut Gorge and Lake Lure are prime viewing for native and migratory birds, including hawks and peregrine falcons. You don’t have to be an avid birder to enjoy the park’s annual Flock to the Rock event on September 14. Families can learn about these keen hunters through guided walks (which require advance registration), live bird demos, and raptor flight shows. Kids can even dissect owl pellets and learn about the creatures’ diets. chimneyrockpark.com

During the month of September, thousands of raptors, particularly hawks, can be seen soaring past the rocky peaks of Grandfather Mountain in Linville. In 2015, some 4,800 hawks were spotted in less than 30 minutes. Official counters and volunteers help track hawk populations and migration routes, as Grandfather is one of more than 200 designated Hawk Watch sites in the country. The second and third weeks of September tend to be the peak time for mass sightings, and don’t forget your binoculars. grandfather.com 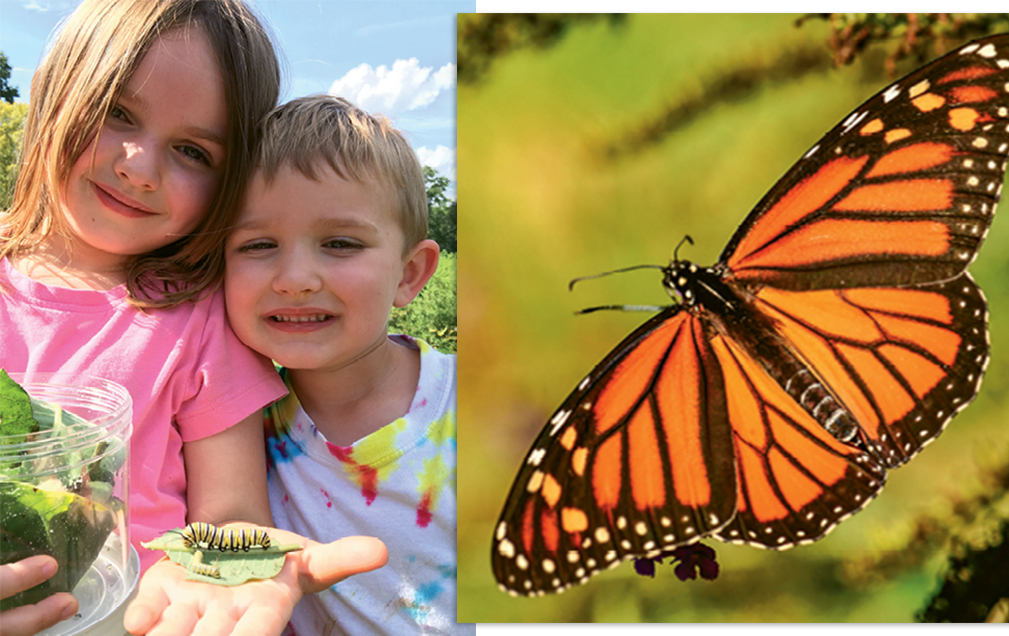 September is when monarch butterflies bypass Western North Carolina on their 3,000-mile journey to their wintering grounds in Mexico. Although their numbers have been on a steady decline, there are several opportunities to learn about their expedition and even help conserve their habitat.

The North Carolina Arboretum in Asheville is celebrating Monarch Month throughout September, where you can view the metamorphosis from larvae to caterpillar to chrysalis in a special pop-up monarch nursery. Other programming includes an exhibit exploring the science of insects and two adult classes focused on pollinators. The month culminates with Monarch Day on September 28, when the butterflies will be tagged and released. You can also purchase milkweed and partake in butterfly crafts. ncarboretum.org

Perched 2,900 feet on a mountainside in Spruce Pine, the Orchard at Altapass is a monarch way station, or rather a habitat that provides resources—particularly milkweed—that are essential to the insect’s survival. At this u-pick apple orchard, the staff is trained to preserve monarch eggs, which are transferred to a terrarium where guests can witness the butterfly’s life cycle. Once the butterflies shed their chrysalis, they are tagged and released within a few days, a process that visitors can participate in if you’re lucky enough to be there at the right time. Otherwise, the orchard’s birding deck is a great spot from which to catch the monarchs during their journey south, as well as other migrating birds. altapassorchard.org