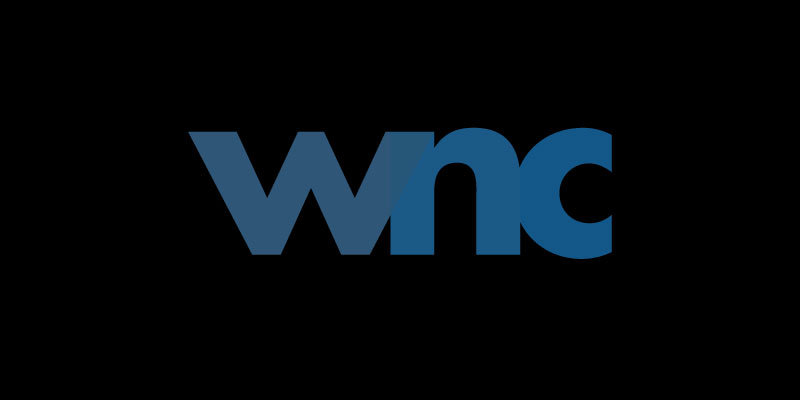 With 50 breweries counting, Western North Carolina's reputation as a craft beer mecca continues to grow, but for how long? Experts and brewers weigh in on the industry's future.
ISSUE DATE:
November 2014