Home /For the Win

For the Win: The WNC Sports Hall of Fame and its organizers build a legacy, and a future, for mountain athletes 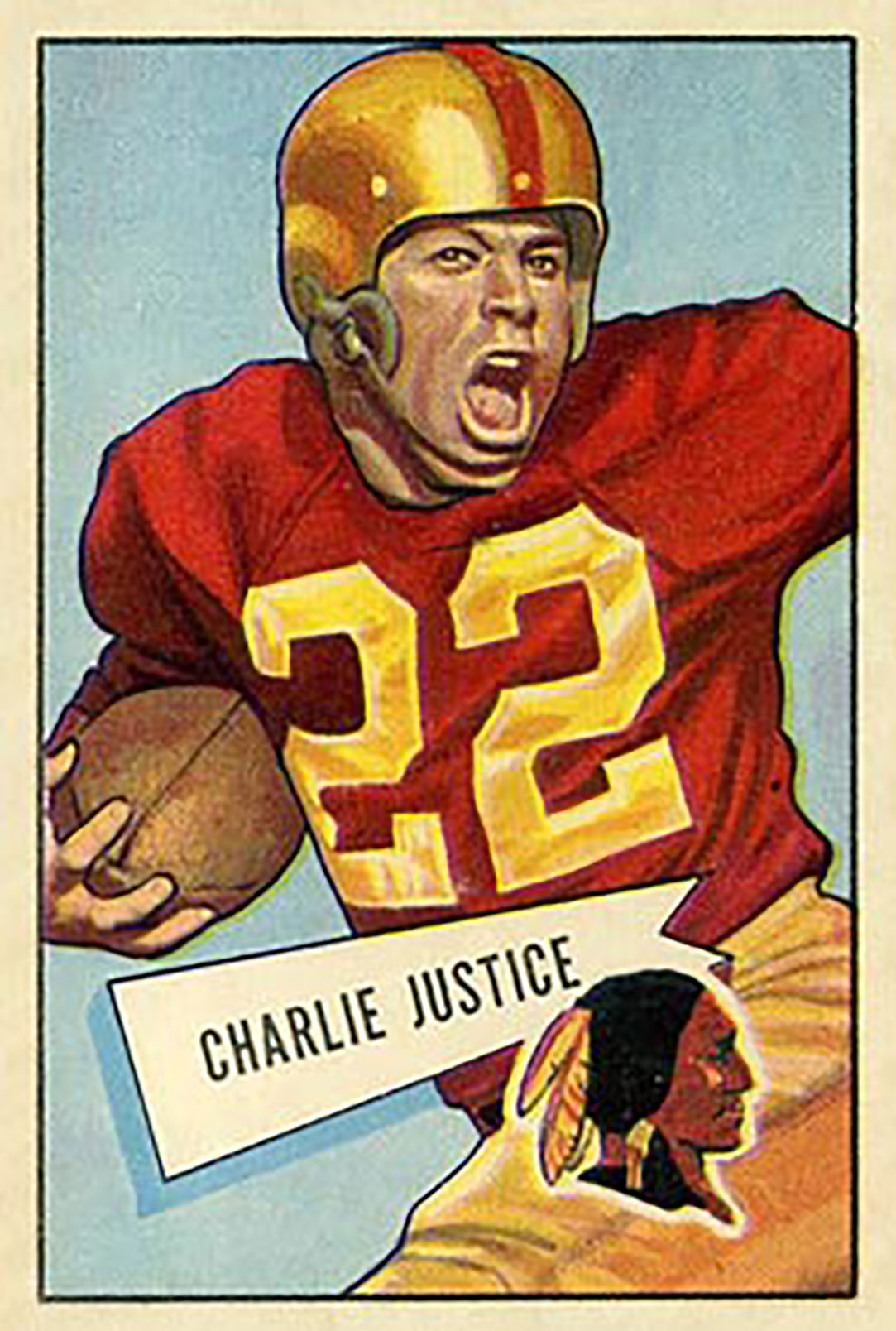 Fame can be fleeting, especially if it’s achieved on the ever-advancing field of competitive sports. But thanks to the WNC Sports Hall of Fame, established in 1978 by the venerable Mountain Amateur Athletic Club, area athletes of the past are honored while helping build support for those of today.

“There are a lot of athletes that have significant accomplishments here, but they’re not always recognized on a wider level,” says Billy Cooper, the club’s president. “We want to make sure that those accomplishments are recognized and rewarded for all of time.”

The club, which selects the hall of famers, also gives awards for lifetime achievement and honors 20 superlative high school athletes at the annual Sports Award Banquet in May. And each year, it grants several scholarships to college-bound athletes as well as funds for local Special Olympics participants. The club’s next big venture is a WNC sports museum to be located in Asheville, which Cooper estimates could be established in the next three or so years.

The WNC Sports Hall of Fame, which has 78 members so far, includes many that became household names in Western North Carolina—the likes of mid-century football star Charlie “Choo Choo” Justice of Asheville and, more recently, basketball great Brad Daugherty of Black Mountain. It also enshrines some lesser-known figures who’ve made substantial marks. John Brooks Dendy, for example, was an African-American golfer who cut his teeth as a caddy at the Asheville Country Club and went on to win 52 tournaments, including three Negro National Opens in the segregated 1930s. And then there was Oswald “O.K.” Smathers, of Brevard, who paid his own way to a 1957 contest in Prague, where he won the World Archery Championship.

In addition, the Hall of Fame includes nontraditional honorees who facilitated great sporting feats. Among those are Gerald Austin of Asheville, an NFL official and referee from 1982 to 2007 who refereed two Super Bowls, and former Appalachian State University football coach Jerry Moore, one of two new inductees in 2016. The other new inductee is Connie Rogers-Newcome, a basketball powerhouse first at Erwin High in Asheville and then at North Carolina State University from 1979-’82.

Taking note of such individuals is a recognition that WNC “is a big sports area, much more than we even give it credit,” Cooper says. “All you have to do is go sit down at any Friday football game, and you’ll see people that are just as excited about that as they are about the Super Bowl.”