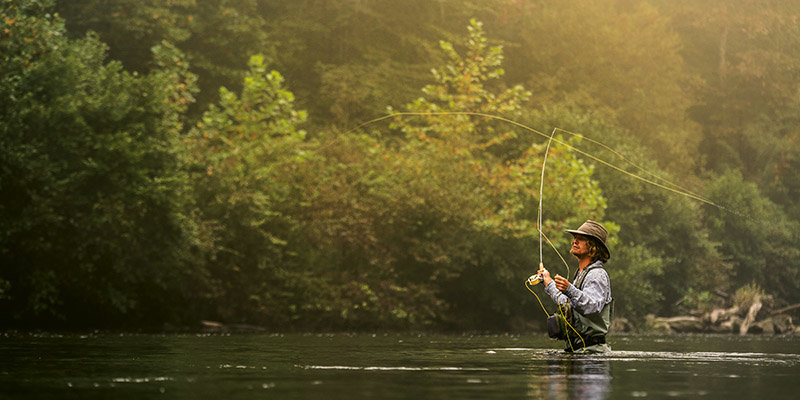 After decades of neglect, WNC’s most iconic river flows toward a promising future