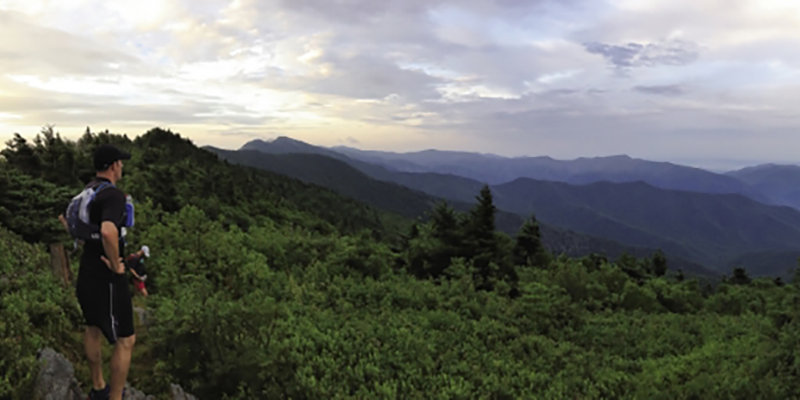 Three friends take on the arduous challenge of running the highest mountain range in the East in a single day
ISSUE DATE:
May 2015