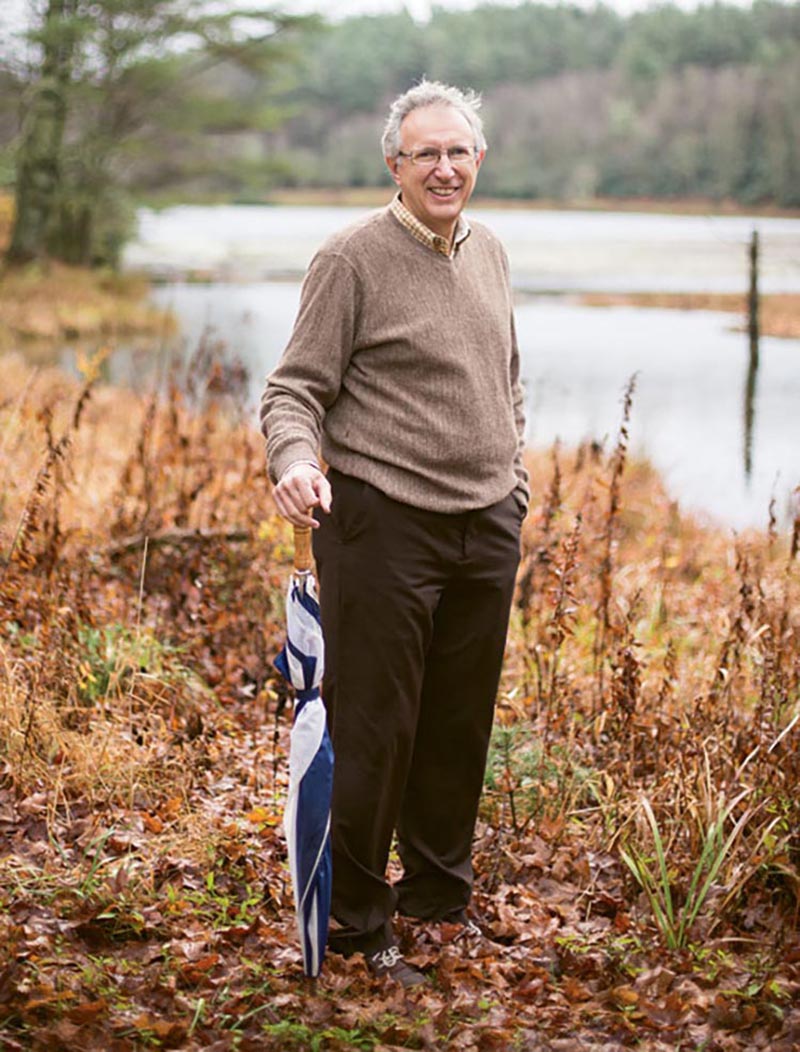 Unlike the Al Rokers of the world, you won’t find Boone’s Ray Russell on TV, standing before computer generated images and pointing out animated swirls of weather activity. Nor has he taken even a single class in meteorology. Instead, Russell—who went from meteorological hobbyist to spearheading a regional online service, Ray’s Weather Center, that now generates nearly half a million dollars in revenue and employs several professionals—has an educational background in religion and computer science, the latter of which he teaches as a professor at Appalachian State University.

“I’m completely self-taught,” Russell says of his weather work. “I bought some textbooks, then started writing a snow forecast for fun in the mid 1990s.” Russell’s interest in meteorology began to gel during an early 1990s fellowship with NASA researching aircraft cockpits—an area of study where weather plays a critical role. But it was a Christmas gift of a portable weather station from Russell’s wife that laid the foundation for what would later become Ray’s Weather Center.

After setting up the station in his backyard and conducting further study, it wasn’t long before Russell’s “just for fun” snow forecasts grew into a series of websites under the umbrella of RaysWeather.com—a service that’s expanded to include locally submitted photos of the day, public service announcements, live weather cameras, and archived climate data.

“Weather is one of our fundamental natural resources in Western North Carolina,” Russell notes. “Our region is so tied to outdoors activities—skiing, fishing, water sports—so there’s a special need for accurate weather information.”

One key to Russell’s accuracy, he says, is his organization’s tight focus on one region, which encompasses 12 Western North Carolina counties. “If you’re not actually here in our area experiencing our weather, it’s difficult to know how to report it,” he says. “If we didn’t consistently produce quality forecasts, we’d go away pretty quickly.”

As for Russell’s forecast for this winter: “It’s an El Niño year, and though El Niño winters tend to start later and be warmer, there’s a possibility of big storms later,” he notes. And given what he knows about prior years of snowfall, he warns, “I’m predicting 30 percent more snow than average.”