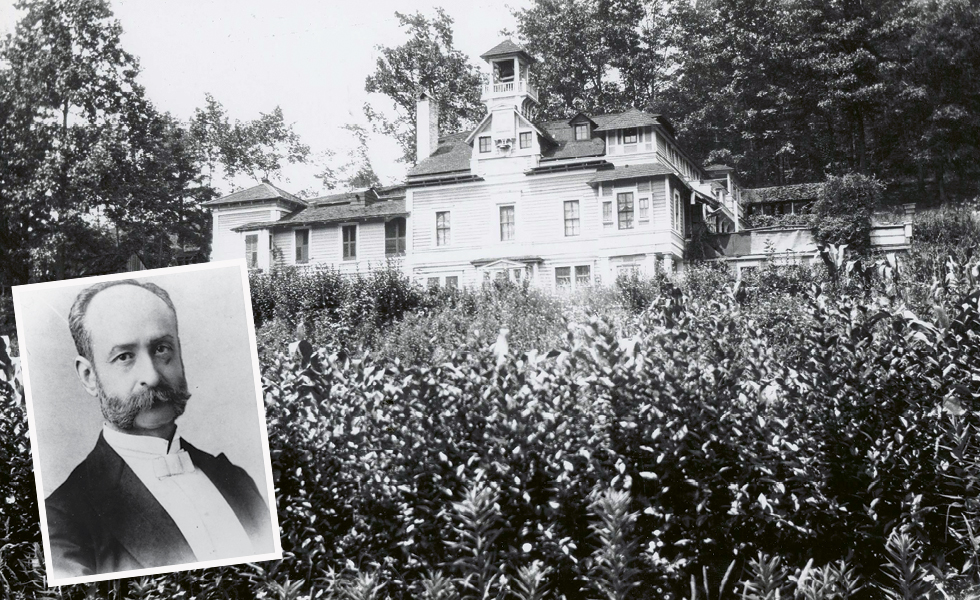 When the recently renovated Swannanoa Valley Museum & History Center reopens for the season on April 8, it will unveil an exhibit honoring adopted hometown hero Rafael Guastavino, the late architect and builder. A native of Spain, Guastavino was world-renowned for his tiled arches and domes at buildings including the Museum of Natural History in Washington, DC, New York’s Grand Central Station, the Boston Public Library, and Asheville’s Basilica of St. Lawrence, to name just a few.

Work on the Biltmore Estate brought Guastavino to WNC in the 1890s, and he decided to build an estate of his own, Rhododendron, in Black Mountain. The exhibit will document his far-reaching work along with his local accomplishments and presence. The museum, director Anne Chesky Smith notes, has relics you won’t see anywhere else: rare photos, the bell from atop Rhododendron’s Spanish Castle-style home, and bricks and tiles stamped with Guastavino’s logo. “People are increasingly realizing that Guastavino’s self-supporting arches were an incredible engineering feat,” Smith says, adding that the museum is proud to showcase “examples of his expertise as they are lost and found.”

Palaces for the People: Guastavino and America’s great public spaces