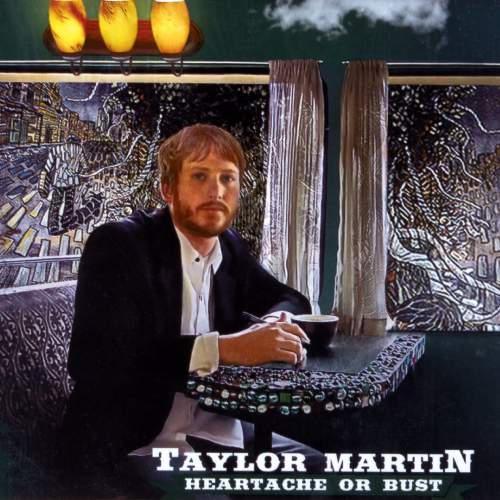 Heartache or Bust by Taylor Martin

Taylor Martin began his music career in Utah, but the Asheville singer-songwriter’s second album, Heartache or Bust, reveals a local sound that proves he’s at home in the mountains. Out in late July, the record sets a resonant country-rock foundation while braiding a banjo, harmonica, and cello for a vibe that combines the best of southern twang, mountain picking, and western gravitas. Martin gets to the root of heartache with gritty vocals that fit the sound. This versatility is on display in “Natural to Ya,” a track that could be a single on any mainstream country record, and “Furthermore,” a folkier, powerful tune that packs an instrumental punch. Local mountain influences make their presence felt on “Travel Far, Travel Wide,” an upbeat jam with a rising and falling fiddle and foot-stomping banjo. “I’m gonna stop talking and just play now,” he says on “Hallowed Ground,” a live track. Play on, Martin. www.taylormartin.org 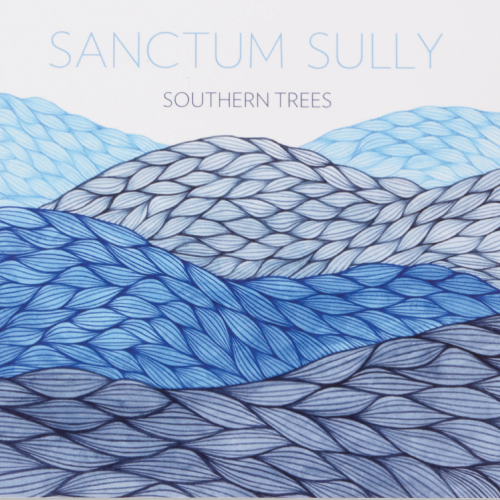 A hallmark of traditional bluegrass music is the understanding that while traveling all around is wonderful, there’s hardly anything better than home. Asheville bluegrass group Sanctum Sully’s third album, Southern Trees, adheres to this ideal by combining a time-honored, heel-tapping sound with newer, more unique features that show the band is more than just a five-man acoustic outfit. The finished work is an album that picks, hollers, yearns, and rocks all at once. A mandolin and meticulous harmonies shine on “Awoken,” and the band hearkens back to their roots in “Vacant Heart,” a more standard tune that features jamming solos. Southern Trees is out this summer—bluegrass traditionalists and casual fans should celebrate. www.sanctumsully.com 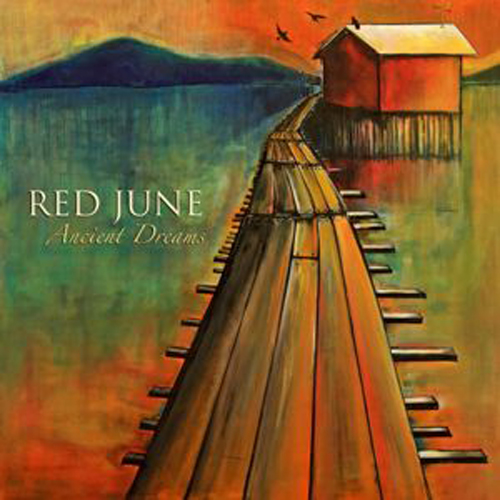 Ancient Dreams is the new album from Asheville trio Red June, a group of local musicians whose grasp on Americana flows from each note picked, strung, and harmonized on the 11 tracks on their third album. Ancient Dreams uses time-honored elements of acoustic country- folk that has long made its mark in the mountains and lonesome ballads that seem to pull from our collective memory to create a specially crafted assortment of songs. Will Straughan (guitar, vocals), Natalya Weinstein (fiddle and vocals), and John Cloyd Miller (mandolin, guitar, and vocals) show off their musical talents on the all-instrumental “Gabriel’s Storm” and “31,” their songwriting abilities on the truly local “Black Mountain Night” and “Light of Day,” and how they can bring it all together on “Ancient Dreams” and “Never Been to Heaven.” Red June is at the top of their form, and Ancient Dreams is out now. www.redjunemusic.com 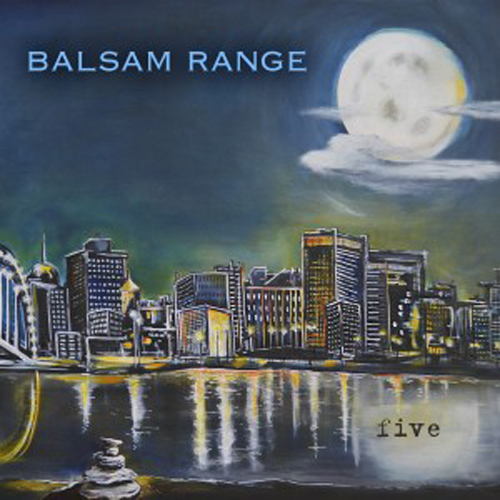 Balsam Range’s fifth studio album, simply titled Five, showcases the Haywood County group’s ability to package the width of human emotion into a beautifully arranged, perfectly produced, and soulfully performed collection of songs. The album digs deep into daily tribulations endured by the everyman in songs such as “Everything that Glitters (Is Not Gold),” “Chasing Someone Else’s Dreams,” and “Monday Blues.” The banjo, mandolin, guitar and other acoustics mesh with soulful vocals that lean heavily on gospel, and the result is a deeply profound collection of music with lessons for life’s adversity. This is group gospel bluegrass at it’s finest with vocal harmonies and technical instrumentation resonating long after the first listen. Balsam Range shows they haven’t lost a step from 2012’s Papertown, a worthy accomplishment considering the record won last year’s International Bluegrass Music Association’s Album of the Year. Five was released June 13; enjoy it this summer. www.balsamrange.com