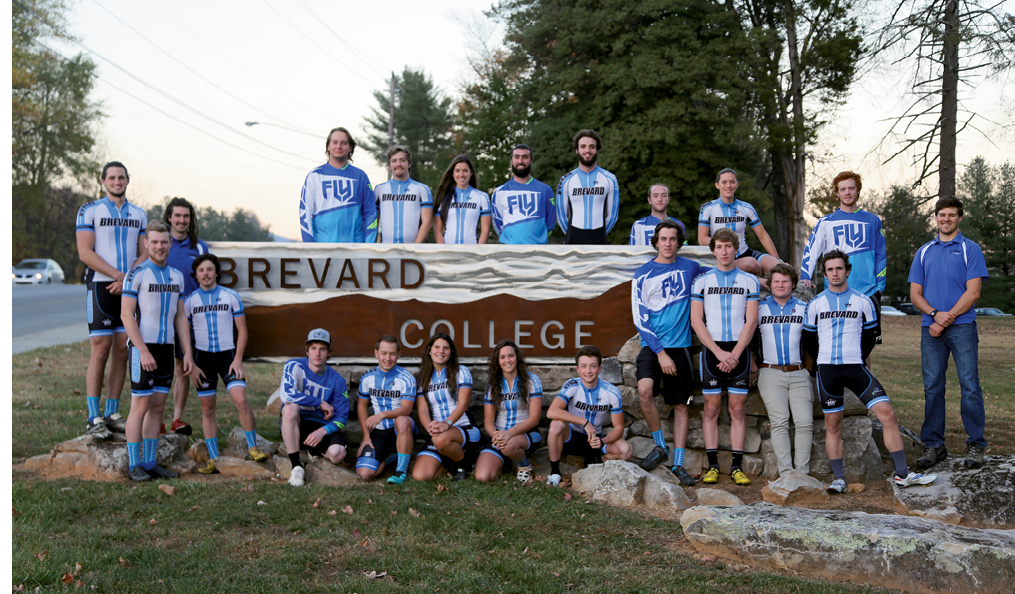 While small towns around the country suffer unruly university students, Brevard College’s mountain bikers and cyclists are a wellspring of local pride. The Tornadoes mountain biking team brought home six Division II national championships in just 11 seasons before winning the Division I national championship in 2016. The cyclocross team, meanwhile, captured the Division I first title last January in Connecticut. Furthermore, these young scholars are totally enraptured with Pisgah Forest and the local community. When their contemporaries depart for higher-paying pastures, Brevard’s biking alumni are sticking around. “A lot of them try to find a home here,” head coach Brad Perley says. “They don’t want to leave.”

While star-studded rosters and championship trophies are boosting the college’s rep as the best biking school in America, the heart and soul of the program is grassroots enthusiasm. “Big, team group rides—they resemble who we are as a team,” Perley says. “If everyone is excited to go for a ride, they are going to do well.” 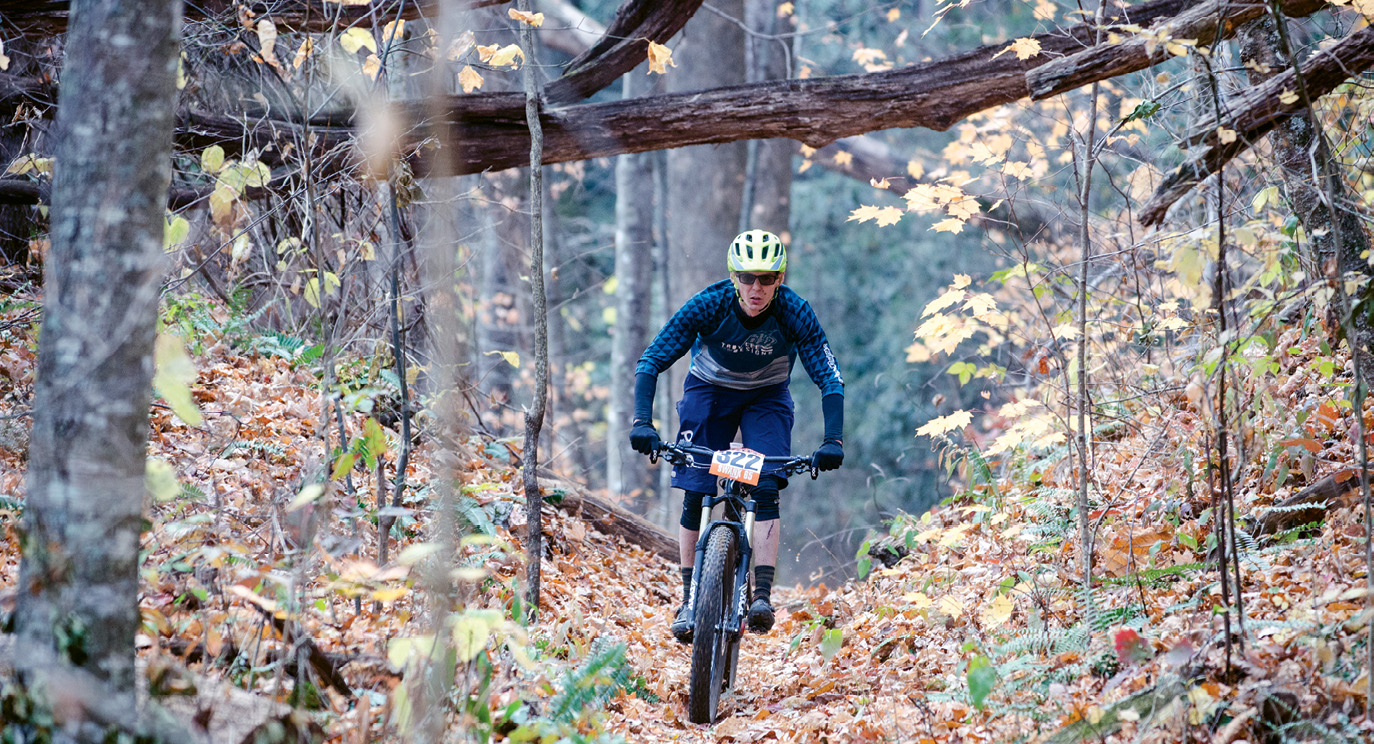 Competitive Edge-Races to Keep You Pedaling

The Looking Glass Tour
June 11 // Oskar Blues Brewery, Brevard
Choose between 50- or 100-mile rides and get a sample of the diverse terrain Transylvania County has to offer in this all-road tour.
www.blueridgeadventures.net

Off-Road Assault on Mt. Mitchell
July 30 // Mountain Gateway Museum, Old Fort
A 60 mile, off-road route with 10,500 feet of climbing is not for novice bikers ... or the faint of heart.
www.blueridgeadventures.net