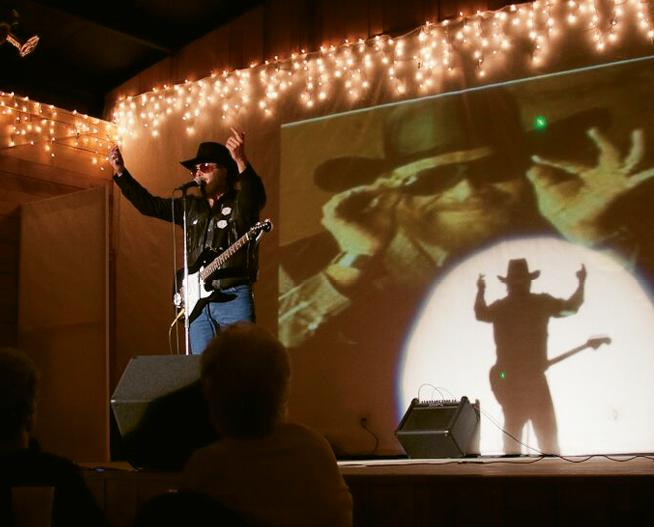 Watermark Theater - McDowell and surrounding counties
Unique among WNC’s dinner theaters, Watermark isn’t anchored to one performance space, but rather comes to you—in event venues, community centers, hotel ballrooms, or your own business or home, if you choose. This roving troupe performs 10 different murder mysteries and even customizes them for particular audiences. See website for upcoming shows; prices vary by performance; marjorie.faraday@gmail.com; www.watermarktheater.com

Dinner with Dan’l at Horn in the West - Boone
For 65 years, the outdoor drama Horn in the West has told the story of the Revolutionary War in the mountains. In recent years, audiences have also had the chance to enjoy a pre-show dinner of classic Southern fare from the nearby Dan’l Boone Inn. The show’s season runs from late June to early August. $41 dinner & show, $22 ages three-12, $24 show only, $10 ages three-12; 591 Horn in the West Dr.; (828) 264-2120; www.horninthewest.com

Hudson Dinner Theater - Hudson
Hometown theater doesn’t get any more charming than this: Since 2003, the small town of Hudson has produced dinner shows with casts of volunteers (and food by Boone’s Dan’l Boone Inn). In the fall, it’s a big musical (The King and I was the latest, in October); in the spring, it’s a classic comedy (look for a rendition of Farce of Nature in March 2017). Hudson hosts six performances of each seasonal show—see website for upcoming dates; $35 dinner & show, $17 show only; 145 Cedar Valley Rd.; (828) 728-8871; www.townofhudsonnc.com/hudson-uptown-building 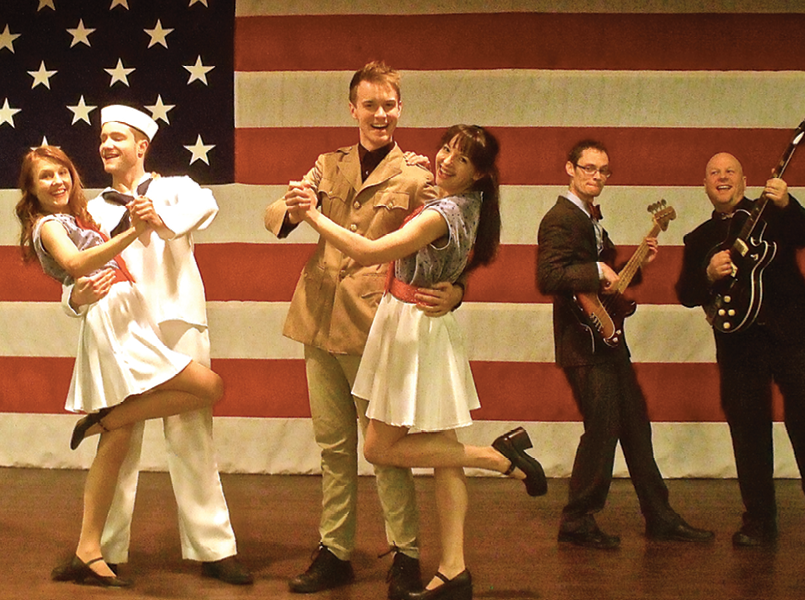 Haywood Arts Regional Theatre - Waynesville
Haywood County’s home of polished theater performances for children and adults alike now has something new on the menu. HART’s recently opened second stage, the Fangmeyer Theatre, brings with it an expanded eatery, Harmons’ Den Bistro, that serves a full menu, including local beers and wines, before and after all shows—and it’s not uncommon for cast and crew members to join in for a post-show beverage. See website for upcoming shows and Harmons’ Den reservations, which are recommended; prices vary by show; 250 Pigeon St.; (828) 456-6322; www.harttheatre.org