Retiring from Retirement: After 21 years leading the Center for Creative Retirement, Ron Manheimer puts his lessons into practice 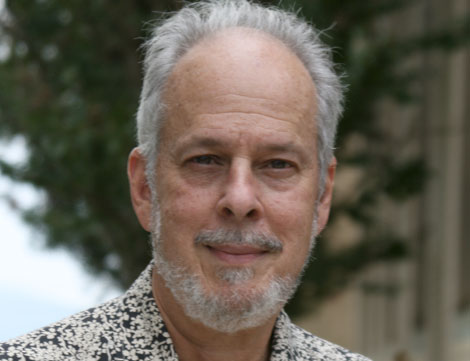 When you get an e-mail announcing that the director for the North Carolina Center for Creative Retirement is, well, retiring, you take a second to wonder if someone is playing a prank. But it’s true. This week, Ron Manheimer, 66, is doing exactly what he has helped hundreds of people do: retire.

After 21 years as the leader of an innovative organization that has bucked the notion that retirement is a time to slow down, you might expect Manheimer has had plenty of time to draw up an impressive post-career to-do list. Actually, he has two. The first includes spending more time with his grandsons, traveling, and teaching classes on existential Judaism, philosophers’ autobiographies, and novels about classical music as a volunteer at the center.

Number two isn’t so predictable. “The second list is blank, and that’s the one I’m trying to stay focused on,” he explains. Ideas that will make the list include “things that I’ve not discovered or realized or thought about doing before.” The goal is to not box himself in. He expects the list to grow as he jots down intriguing suggestions from friends and rediscovers interests he didn’t get to thoroughly explore earlier in life.

That openness to uncharted paths is one of the center’s founding philosophies and is evident in its popular College for Seniors, which allows older generations to teach and attend classes based on their interests and experience. During his tenure, Manheimer has championed the intergenerational program that put traditional UNC Asheville students in classrooms with elder students to enhance the learning exchange. He’s also helped hundreds of people navigate the retirement process through workshops, and has traveled the world sharing the center’s discoveries and advances. His efforts were instrumental in raising private funds for the $4.3 million Reuter Center on UNCA’s campus, which serves as a hub for retirees today.

Still, the process and topic of retirement isn’t rote for Manheimer. “When I finally made the decision to retire—which I thought about for a long time—it was a little bewildering,” he says. “I don’t think of retirement as a big mystery, but it still feels like a leap into the unknown. I’m getting more comfortable with it.”

Stats: The North Carolina Center for Creative Retirement has 1,800 members and 450 volunteers annually.