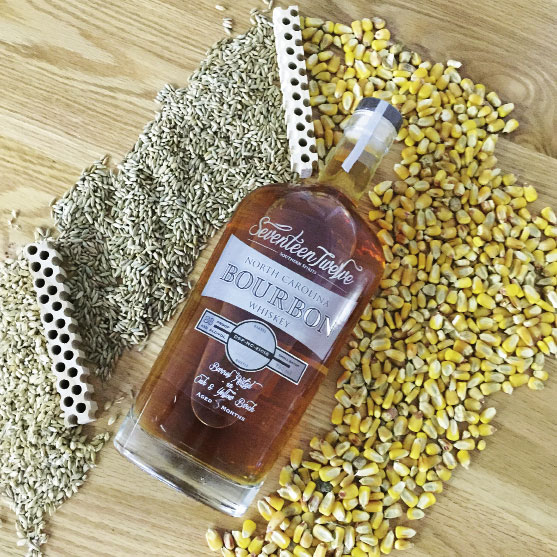 Until just recently, you could tour a North Carolina distillery to learn how local liquors are produced, and even sip a sample at the end. But if you wanted to purchase a bottle, you’d have to make that transaction at a state-run liquor store, which, according to the North Carolina Distillers Association, is where producers and the state have been missing out. “We’ve been loosing tax dollars because many people don’t go to the store,” says Keith Nordan, president of the NCDA and co-owner of Carolina Distillery in Lenoir. So the association, with help from the North Carolina Department of Agriculture, spent three years lobbying for change.

On October 1, a historic law was enacted allowing distilleries to sell their liquor on-site—one bottle, per person, per year, to be exact. Still, it’s a victory, Nordan says, pointing to the state’s historically conservative stance on booze: North Carolina banned alcohol in 1908, 12 years before Prohibition, and until this year, was one of only three states in the nation that did not allow distilleries to sell their own products.

Piggybacking on this intoxicating development, a new Craft Distillers Trail also kicked off in October. It’s part of a larger national distillery trail initiative run by the Distilled Spirits Council of the United States and a partnership between the NCDA and the state Department of Agriculture.

So what does this mean for consumers and visitors? You can pick up a passport brochure at area visitors centers that provides a map to 25 North Carolina distilleries and pertinent information about each. And as it goes with passports, you’ll want to be sure to get this one stamped at each destination. A mobile passport app is expected to roll out this winter as well—all the more reason to drink to big changes for our state’s distilleries.