A Poplar Idea: With the demise of chestnut trees, so went the reign of bark architecture in the mountains. Today, Chris and Marty McCurry are leading a revival of the historic style. Using poplar bark and sustainable practices, they’re ensuring a lasting connect between home and nature 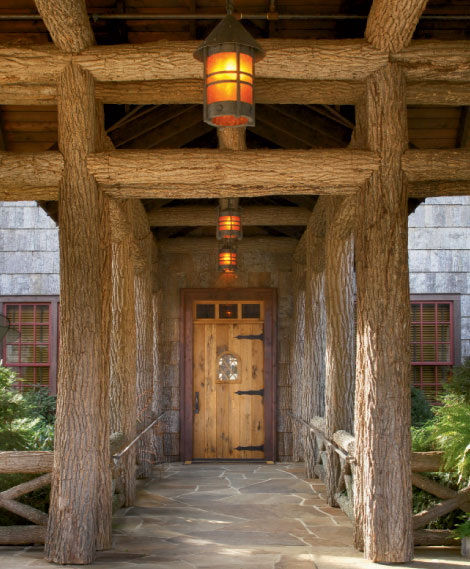