Home /Play Me Some Mountain Movies

Play Me Some Mountain Movies

Play Me Some Mountain Movies: The scoop on Western North Carolina’s big-screen debuts 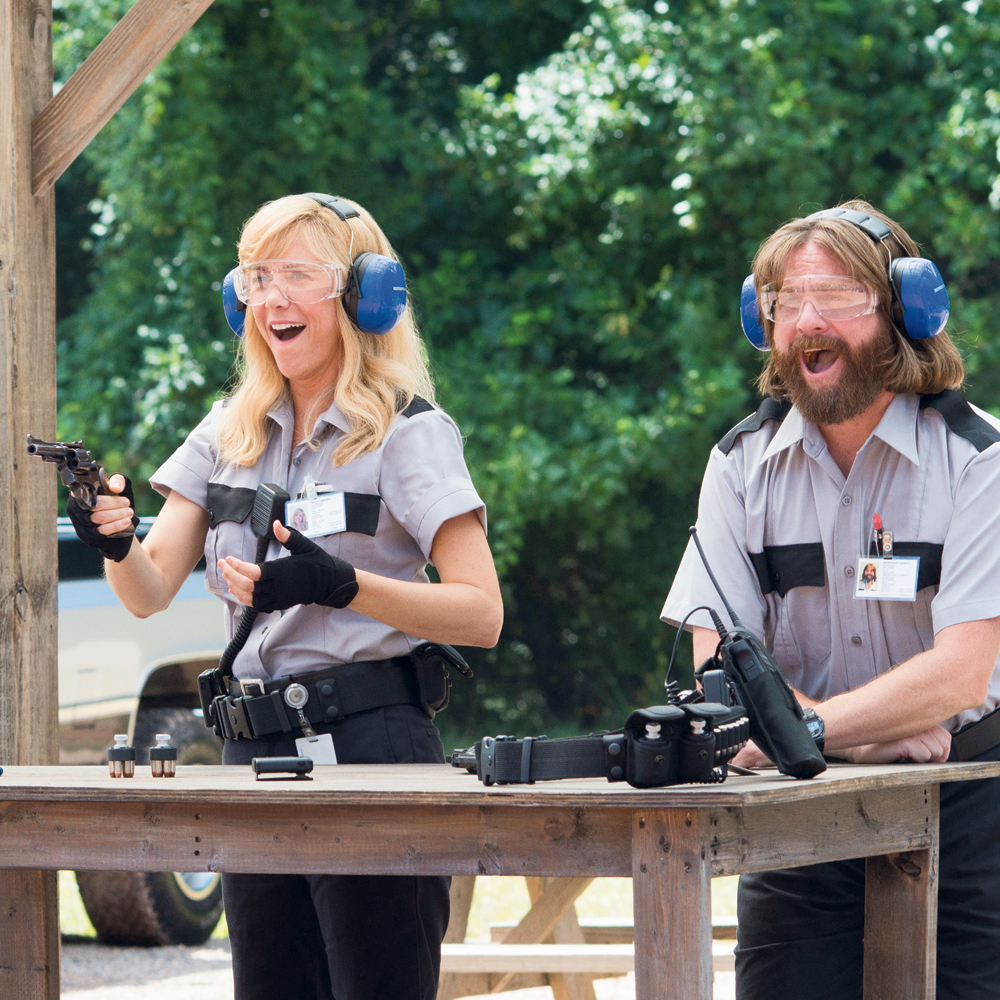 Hollywood and Manhattan, eat your heart out: WNC is suddenly rife with famous actors. Find yourself in the right place, and you might run into the likes of Abigail Breslin, Josh Brolin, Jude Law, Woody Harrelson, or Kristen Wiig. A wave of new movies shot in the area is making its way to theaters in the coming year, bringing with it a nice economic shot in the arm: Three new productions will bring in more than $40 million in spending on everything from crews and extras to food and lodging. Check out these locally shot and sourced movies that are bringing big stars and big money here.

Zach Galifianakis, Owen Wilson, Kristen Wiig, and Jason Sudekis shot parts of this comedy in Asheville, Old Fort, and Waynesville during the summer of 2014. The story, about a bumbling gang of thieves that rob $17 million in cash from a bank vault, is based on a true story that happened near Charlotte.

The Legacy of a Whitetail Deer Hunter (debuting December 25, 2017)

Jody Hill, a North Carolina native, directed this film starring Danny McBride, Josh Brolin, and newcomer Montana Jordan. The plot follows the relationship between a boy and his father in search of a mythic deer. Filming locations included Pisgah National Forest and the Blue Ridge Parkway.

Three Billboards Outside Ebbing, Missouri (debuting in 2017)
Directed by Oscar-winner Martin McDonough, this movie stars Frances McDormand, Woody Harrelson, Sam Rockwell, and Peter Dinklage. McDormand plays a mother upset with a local police department about its handling of an investigation into the death of her daughter. One principal location is Main Street in Sylva.