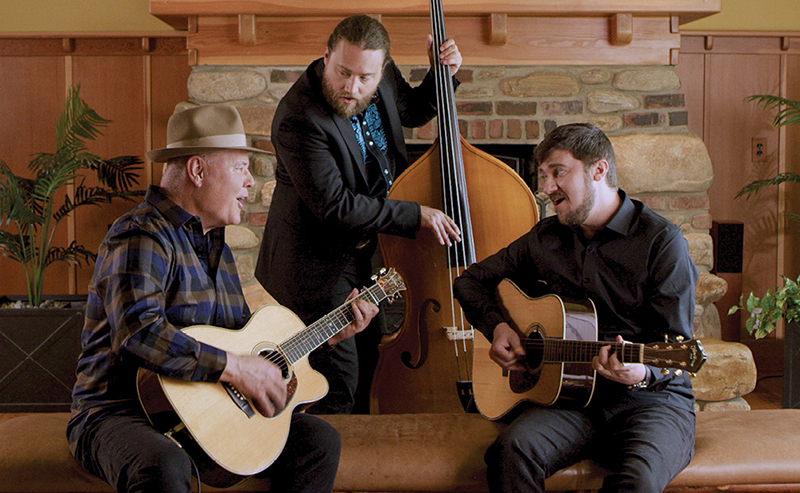 It’s important to shine a light on the musical traditions associated with North Carolina. And one of the most entertaining and effective efforts in that regard is the public television series David Holt’s State of Music, which debuts its fourth season across 450 PBS affiliates in 47 states, in November.

Launched in 2016 and produced by Will and Deni McIntyre, the program hosted by the WNC-based four-time Grammy winner and old-time banjoist has welcomed a wide variety of music’s top artists to the show for an entertaining 25-minutes of Appalachian tunes and stories. Past guests—who perform with Holt on location rather than in a studio—include Rhiannon Giddens, Steep Canyon Rangers, Sam Bush, Molly Tuttle, and many more. Holt says that the series “gives me the chance to introduce phenomenal up-and-coming young acoustic musicians to a nationwide audience as well as feature established icons and old friends.”

Find the broadcast schedule, previous episodes, and more at davidholttv.org.