Muddy Waters: Western North Carolina’s growth comes with a price, and our rivers are paying it 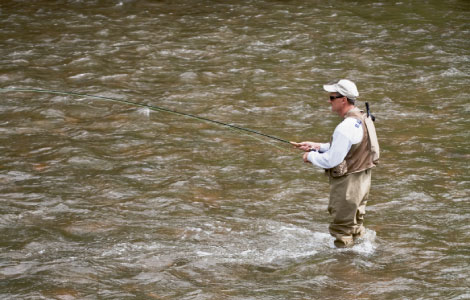