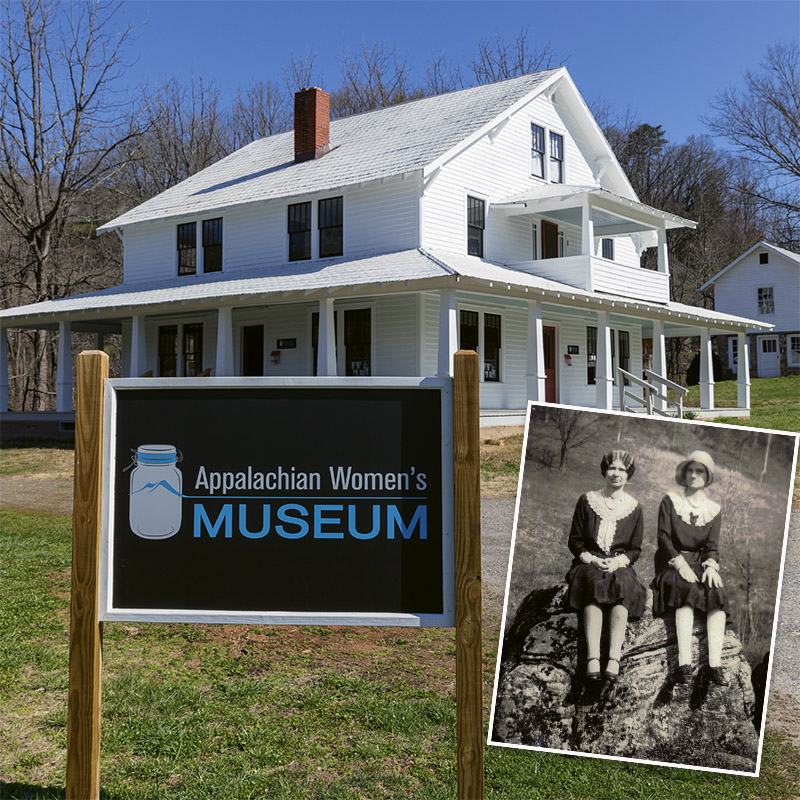 In an area replete with strong women, two sisters stood out a bit. Gritty and reserved, Jackson County’s Edna Corrine and Edith Irene Monteith challenged gender conventions by working outside the home, spurning matrimony, and never bearing children. After passing in 1988 and 2001, respectively, Edna and Edith bequeathed their shared homestead to the town of Dillsboro. The 108-year-old estate now houses the new Appalachian Women’s Museum, a growing tribute to important but sometimes little-known contributions.

“While many stories of mountain women pass through families, many remain undocumented,” says Cathy Busick, a distant Monteith relative and the nonprofit museum’s board president. “As generations pass on, these stories often do not, leaving no one to retell.” 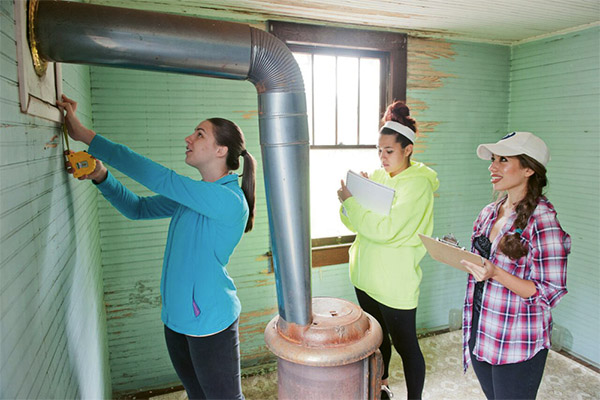 This summer, after a decade of planning and restoration, the museum is rolling out much-anticipated programming, including Sunday Pickin’ on the Porch jam sessions each week and Art in Monteith Park, a festival scheduled for August 18. Already, in April, the community was invited to bring family quilts, old and new, to an event called Airing of the Quilts. (Presaging spring’s arrival, quilt airing dates back to colonial times, when matriarchs placed tapestries outside to freshen. In doing so, they’d show off dazzling patterns like churn dash, drunkard’s path, and log cabin.)

Busick says these events constitute “soft openings” and that regular hours are slated for later this year. Once it’s fully open, the museum’s volunteers will be on hand to field questions and walk visitors through exhibits, including an in-progress showcase on the Monteith Farmstead and its exceptional caretakers, Edith and Edna. 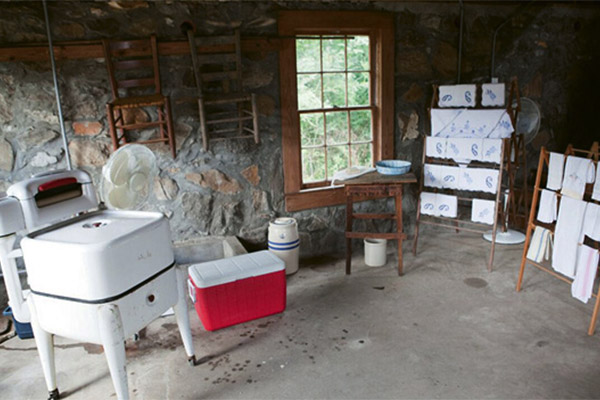 “They were not old, eccentric women, but rather loving ladies who worked hard to maintain what they had,” says Busick. “They respected privacy and avoided gossip, and were willing to do anything for one another. We hope to provide a location where this kind of history can come alive.” The museum’s Monteith Display Room, she reports, has already been painted the sisters’ favorite color: bright green.