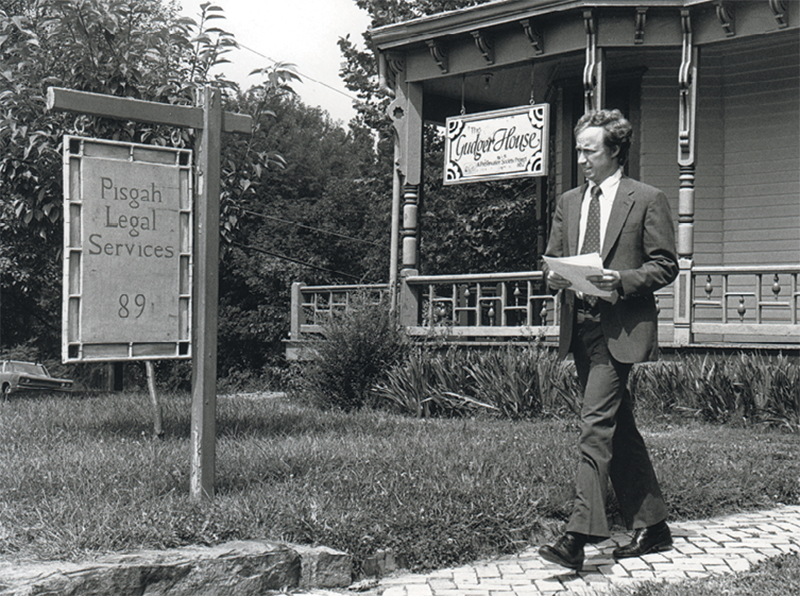 For those living in poverty, access to affordable legal assistance can make the difference between life and death. For four decades, Asheville-based Pisgah Legal Services (and its predecessor organizations) have provided a legal lifeline, one that will be cause for celebration in October.

In the late 1960s, a small group of volunteer attorneys in Buncombe County formed a legal aid society, which changed names over the years before becoming Pisgah Legal Services. Forty years after its official launch, the organization serves more than 15,000 individuals and families annually, with a main service area of six counties: Buncombe, Henderson, Madison, Polk , Rutherford, and Transylvania. In addition to full-time staff attorneys, PLS relies on the free legal services of about 300 lawyers and more than a hundred volunteers. 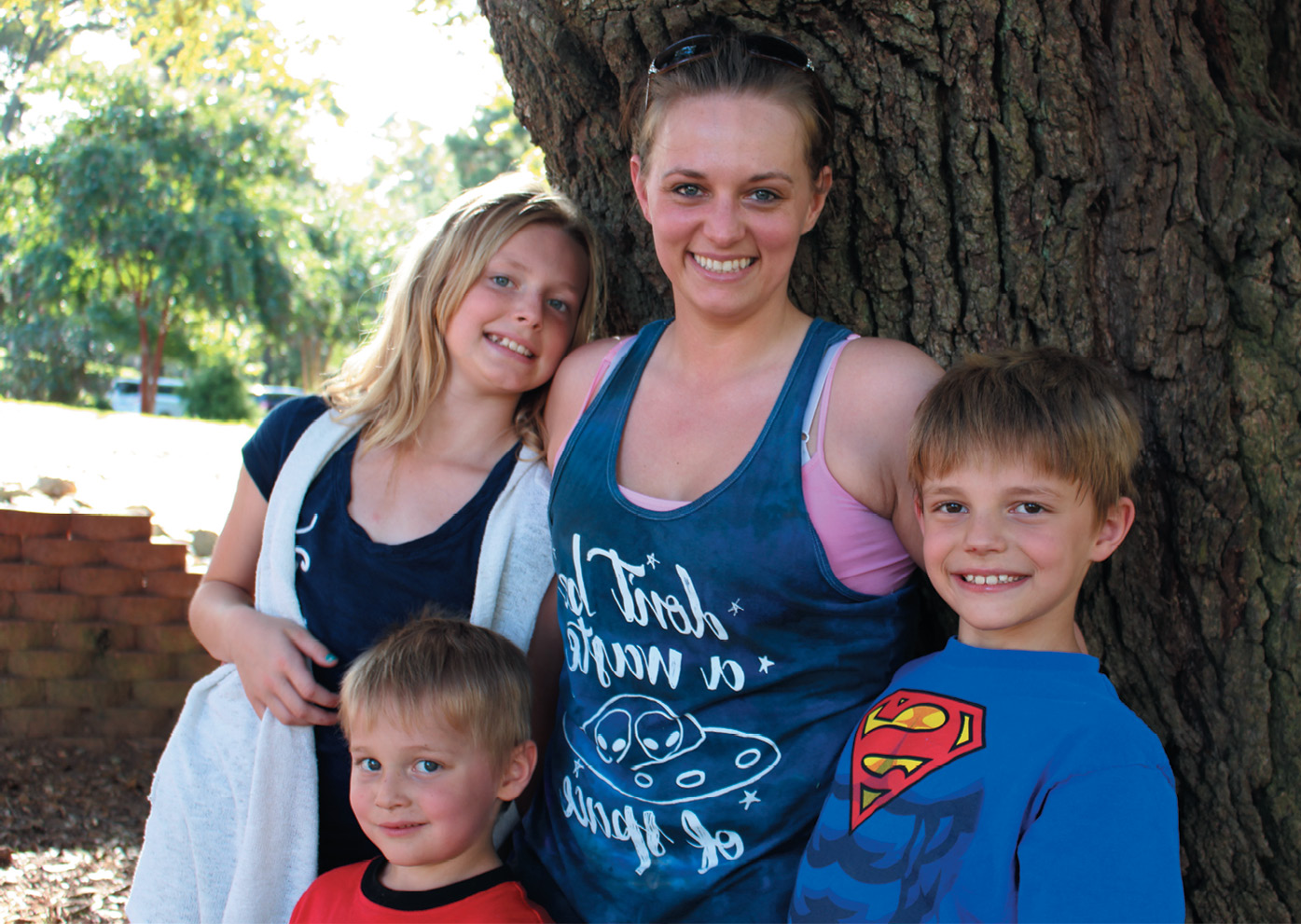 Leena, a young mother, received legal aid from PLS to escape domestic violence and secure custody of her children.

“Our clients tell us over and over again that no one has ever listened to them before, or no one has ever helped them understand what their rights were before, which means they haven’t been treated as people before,” says Executive Director Jim Barrett, who joined Pisgah Legal Services in 1983.

Barrett says that when people are treated as second-class citizens, they lose hope. “But if you can give them a plan and tools to getting out of their situation, and give them the technical assistance—the legal assistance—they need to solve their problem, most people can recover and do well.” He adds that while some situations are blatantly legal in nature, others are not so obvious, and many people don’t recognize there is a legal solution to their problem. For example, in the case of someone living in a substandard mobile home that isn’t adequately heated, the landlord may actually owe money to the tenant, instead of the other way around.

In addition to direct services and legal representation, PLS also works to improve public policies and partner with other nonprofits, such as Helpmate, which serves survivors of domestic violence, and Homeward Bound, which helps mitigate homelessness. It also gives start-up support to numerous other nonprofits. 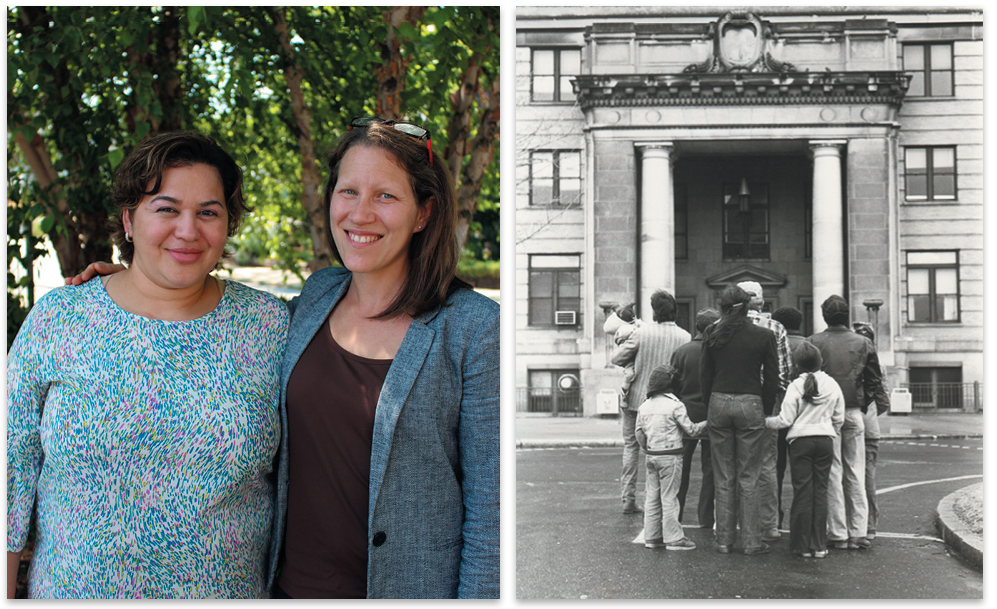 “It’s really great to be able to work for a place like this where you can help people change their lives just one after the other,” says Barrett. “It’s frustrating to see how many people we could be helping if we had the resources, but still it’s good that we’re getting more and more known in the community,” increasing the number of referrals.

On October 4, PLS will host one its major annual fund-raisers, the Poverty Forum, at Asheville’s Thomas Wolfe Auditorium. Fittingly, the featured speaker will be Kathryn Edin, a sociologist and leading poverty researcher who coauthored the 2016 book $2 a Day: Living on Almost Nothing in America.