Lost and Found : The Jon Stickley Trio delivers with an album as eclectic as its roots 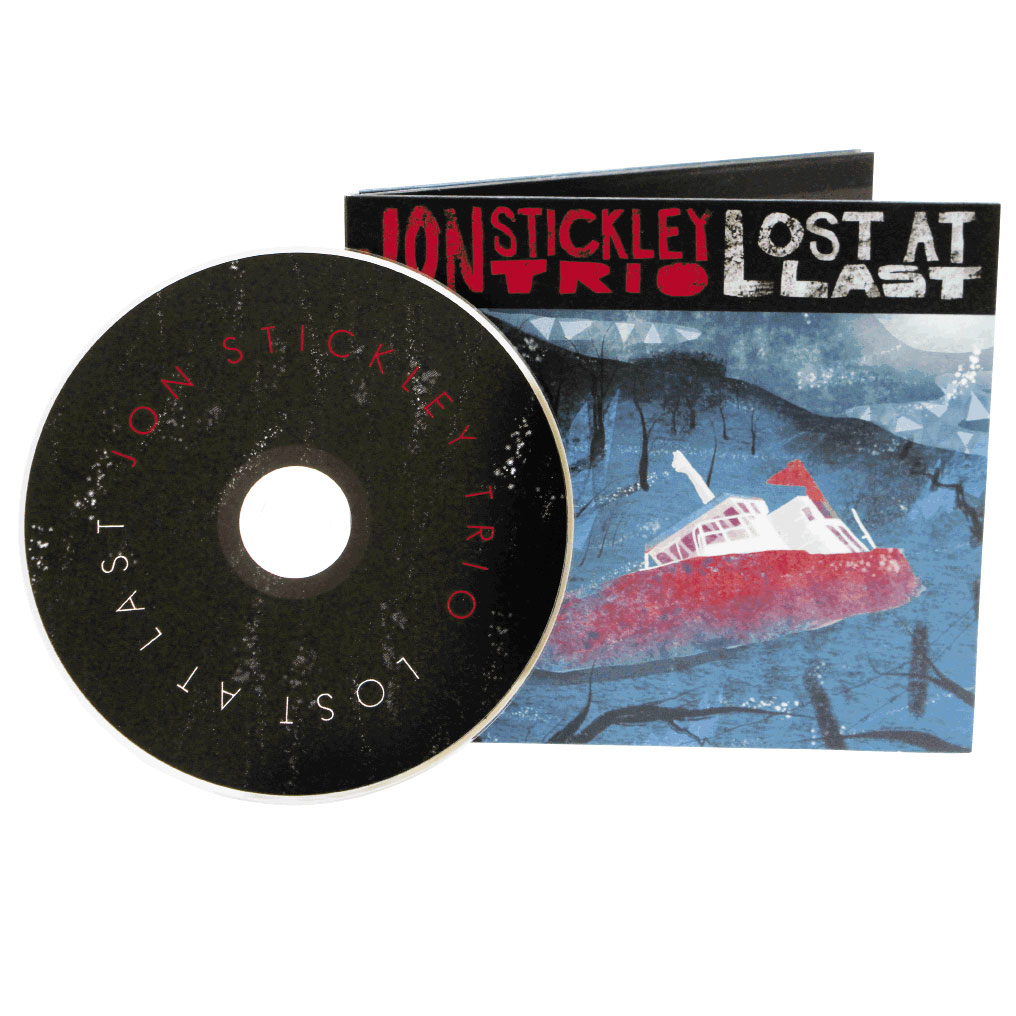 You wouldn’t always know it from tuning into commercial radio, but what listeners often want is fun and interesting music that exists outside the usual categorical confines. Local fans were willing to lend support for such an unconventional approach in the sophomore effort from Asheville’s Jon Stickley Trio. Lost at Last, a musical journey that finds the band firmly locating its sound, was fan-funded via Kickstarter and recorded at Echo Mountain Studios.

The group’s bio cites roots in gypsy jazz, bluegrass, and hip-hop, and the album covers even more musical territory than that suggests. The trio’s namesake, Jon Stickley, is a remarkable flat-picking guitarist who’s joined by violinist Lyndsay Pruett and drummer Patrick Armitage. Together they offer an array of high-energy instrumentals with beautiful and complex musicianship.

With 11 tracks including six originals, Lost at Last kicks off with “Point to Point,” a Stickley tune that would be perfect for a road trip soundtrack. Celtic influences are evident on “The High Road,” and surf and ska touches appear on “Darth Radar,” while “Pamlico Sound” has an almost New Age feel.