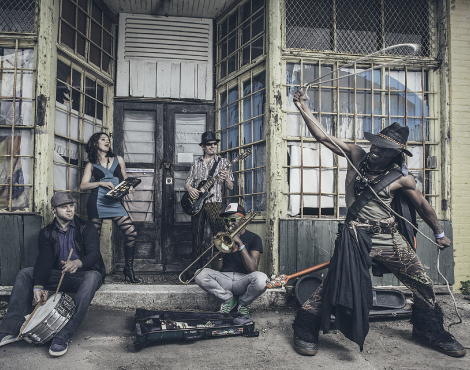 Prepare to boogie with the rollicking funk of Yo Mama’s Big Fat Booty Band on the band’s latest, Onward! Big, bouncing bass is the hallmark of this rhythmic nu-funk record, which features an array of stylistic variations, from the rap lyrics of “Trunk Fallin’ Off” to psychedelic guitar solos in “Juices and Berries.” The vocals of keyboardist Mary Frances lend a clear juxtaposition to the heavy rhythm and bass that make this album a dance hit. 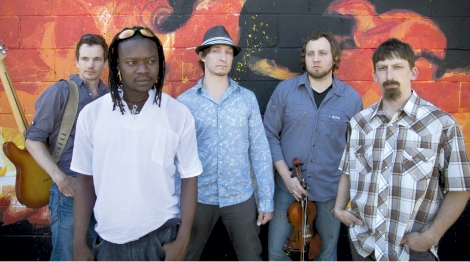 The powerful rhythms of Asheville Afro-pop band Zansa call irresistibly for movement throughout their first full-length album, Djansa. The word Djansa, meaning “dance,” delivers on its namesake promise. Zansa explores traditional West African music through a combination of exotic instruments, including djembe, congas, and calabash, in addition to electric guitar and violin, and bass. Led by drummer Adama Dembele from Ivory Coast, Zansa’s themes of love and wellbeing translate across language barriers  in songs such as the jaunty polyrhythms of  “Mi Wa” and the carefree silkiness of “Sira Lon Balia.” 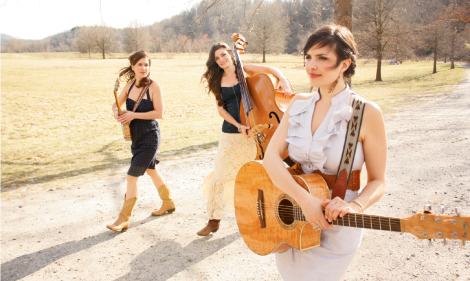 The sophomore album from all-female bluegrass band Underhill Rose, is an exercise in smooth and sensual mountain music that takes the listener straight to the front porch. The three-part harmonies of Eleanor Underhill, Salley Williamson, and Molly Rose combine to pull on the heartstrings, whether with the sultry “Something Real” or sorrowful “Unused to You.” This far-reaching album draws from the high points and heartbreaks of the Asheville trio as they flesh-out stories with banjo, harmonica, guitar, and bass. 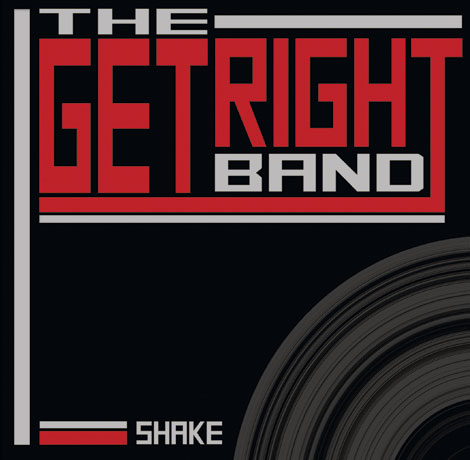 The Get Right Band’s brand of psychedelic rock brings to mind a blend of sunny ska rawness with lilting rock guitar and laid-back rhythms. Silas Durocher beckons the attention of the listener with his earnest lyrics and powerful guitar playing. From the Caribbean-infused tonality of “Touch The Holy” to the high-energy seduction of rock-jam “Fingernails,” this album’s impressive stylistic range manages to all fit within the three-man band’s distinctive image. “The point of this band, the point of music, maybe even the point of life, is to find bliss and happiness,” Durocher says. “That journey toward bliss is why this band exists.”