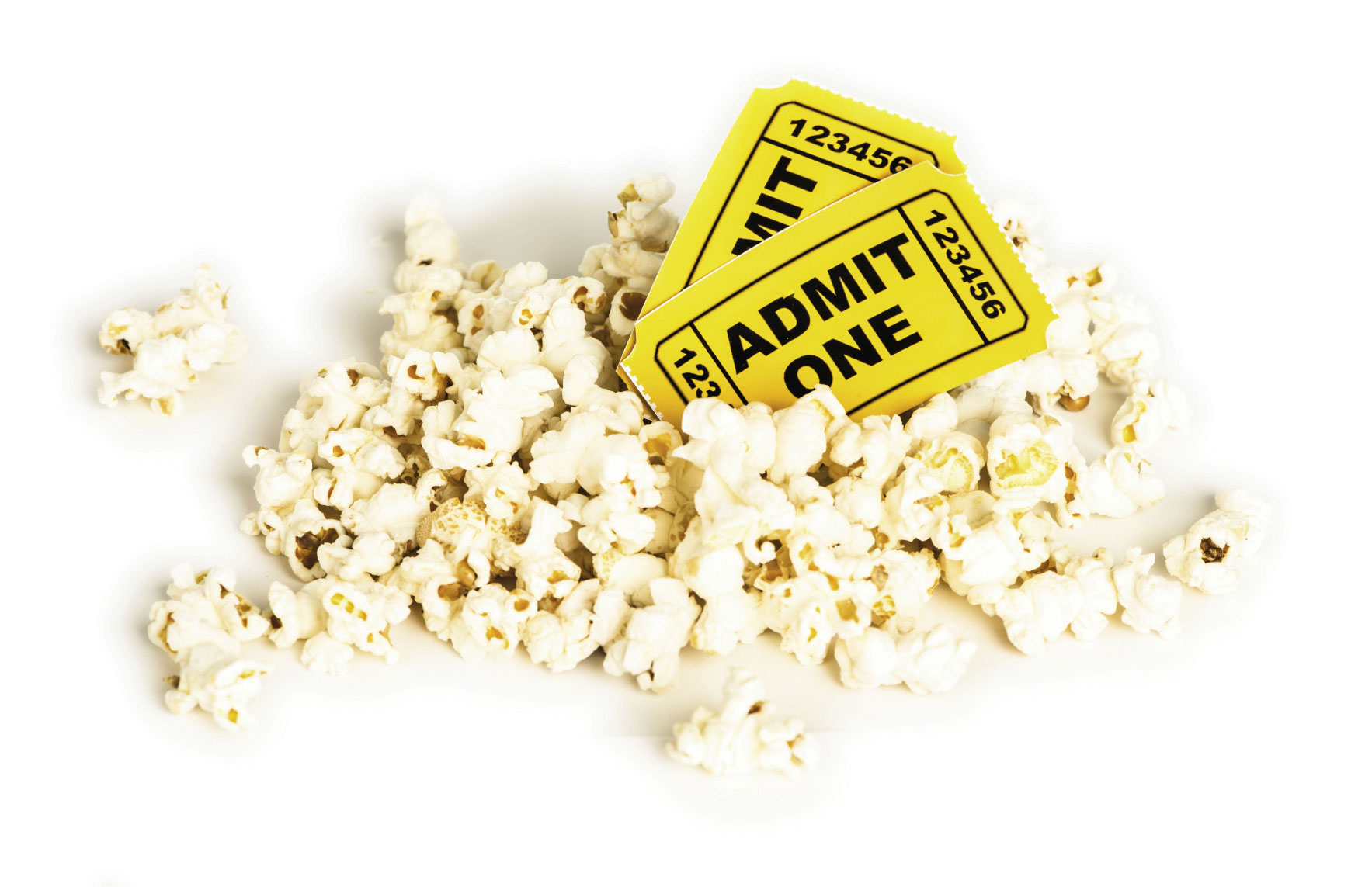 Amid a backdrop of glorious fall foliage, eager cinephiles stream under a marquee bearing these words: Welcome to the Tryon International Film Festival!

This cinematic scene is the dream of festival director Lavin Cuddihee, a former Hollywood actor and Bruce Willis stand-in. Last year, he teamed up with fellow movie buffs to launch the Polk County Film Initiative, which aims is to make the county a go-to spot for independent filmmakers, in part through the October 9 and 10 festival.

The festival will showcase 25 films over two days and include an opening night reception, Q&A sessions with filmmakers, lectures, and workshops, all culminating in a closing night awards ceremony.

“We’re hoping to draw 1,200 people, but, as with most start-ups, the challenge is getting it off the ground,” Cuddihee says. “We don’t have a Robert Redford to fund us. What we do have is a tight community nucleus in Tryon, so we’re already well known. This is also about economic development, so the businesses are very supportive.”

Cuddihee calls the inaugural festival “small but elegant,” with all activities within walking distance. Though no one’s predicting that Tryon will go Hollywood, hopes are that the festival will be a hit and lead to bigger things to come.