Legalizing It?: While medicinal marijuana might be approved for the Cherokee, it won’t bring an all-access pass to puff 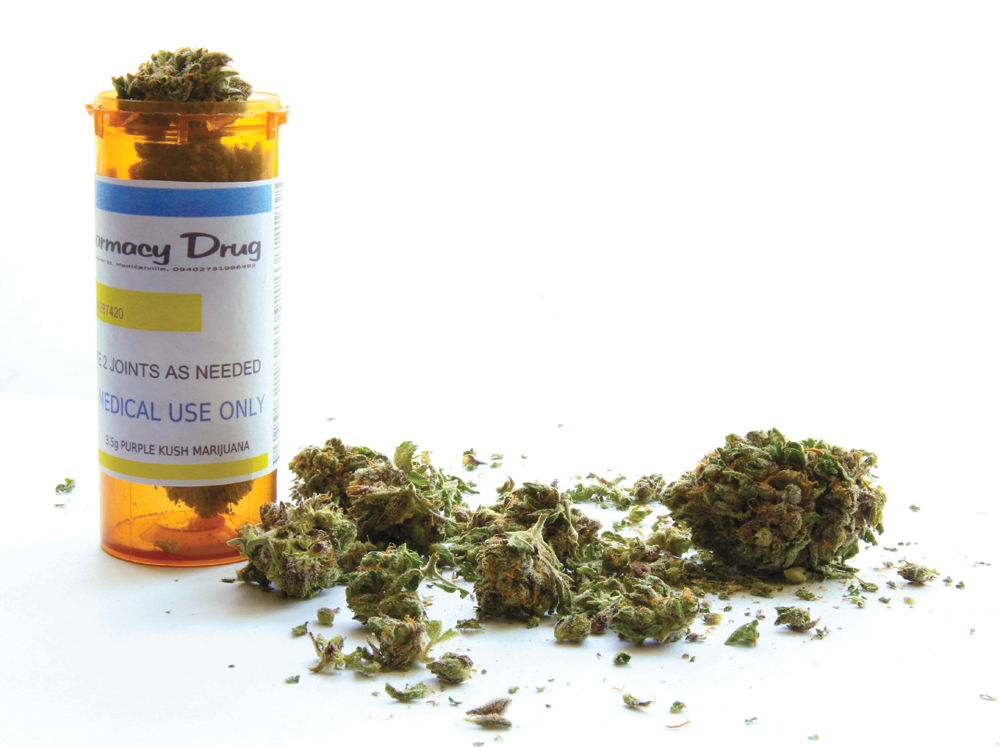 When the U.S. Justice Department told Native Americans last September that they were exempt from federal marijuana laws, a whiff of wonder arose about how tribes across the country would react. At first, the Eastern Band of Cherokee Indians seemed to blaze with interest, with Tribal Council promptly passing a resolution to study the potential for legal and medical uses of the drug. That proved a sticky issue when the EBCI’s new principal chief, Patrick Lambert, snuffed out the plan—he might be able to support the medical end, he said in his veto, but not the recreational one.

As the smoke cleared, however, an activist group of tribal members, Common Sense Cannabis, fired up hopes for going at least the medical route. The group convinced Tribal Council in May to back a new resolution calling for CSC and the EBCI’s attorney general to craft a plan for doing so by November.

Touting marijuana’s track record with combatting a range of ills, the resolution calls for a law “that would allow qualified tribal members to have regulated access to medical cannabis that is produced and provided on tribal trust lands.” In other words, if you’re not a tribe member in legitimate need or if you’re looking for legal recreational weed on the reservation, don’t hold your breath.