Home /Jamie Laval's Not Fiddling Around

Jamie Laval's Not Fiddling Around 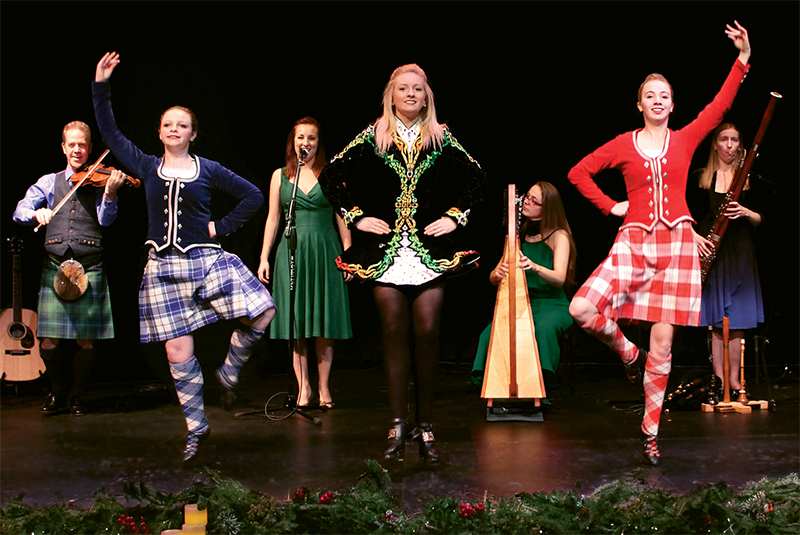 Tryon-based Jamie Laval was raised in the northwest US, but his expertise as a Scottish-style fiddler could lead you to assume he’s from across the pond. He’s earned worldwide acclaim for his lyrical and evocative musicianship (netting the US National Scottish Fiddle Championship, among other awards) as well as his traveling Christmas-themed live shows. Every winter since 2011, Laval has staged a highly entertaining show built around themes of the holidays, solstice, and winter, always with a strong Celtic undercurrent. 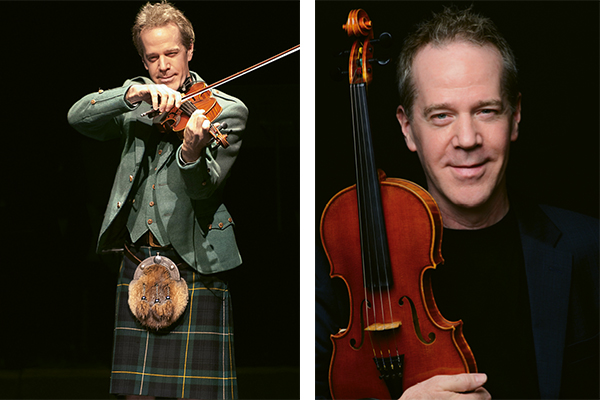 Laval has played for renowned operas, orchestras, and symphonies as well as for the Queen of England, and has recorded with the Dave Matthews Band.

This year’s Christmas show, happening December 29 in Asheville and December 30 in Tryon, will narrow the wider stylistic net Laval’s cast in previous performances and feature “strictly music from the Celtic world,” he says. Ancient and traditional songs from Ireland, Scotland, the northwestern French region of Brittany, and even Iceland will form the basis of Celtic Christmas: Music and Stories for the Deep Midwinter. Noting that the conventional Christian-based holiday spirit is well-represented in popular entertainment, Laval aims to do something that’s at once different and yet firmly rooted in a long tradition of its own. The show will evoke what Laval describes as the “warm, cozy, cold-weather-outside” vibe that “makes merry through song and dance.” 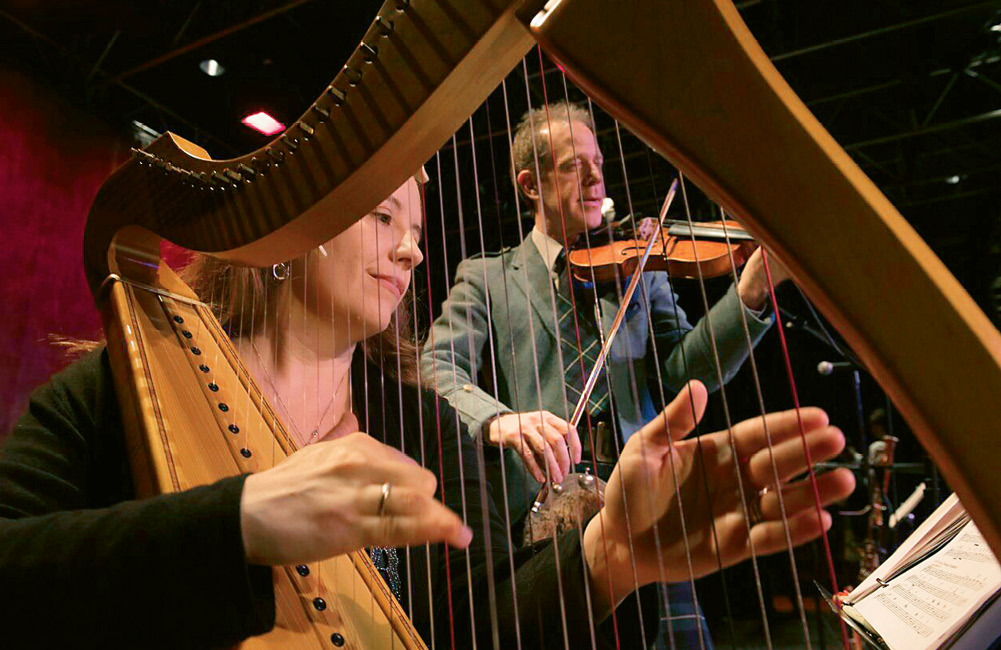 An acclaimed cast of dancers, singers, bagpipers, and harpists joins Laval for the Celtic Christmas showcase.

Laval will lead a troupe of five performing artists. Streamlined ever so slightly compared to some of his more opulent shows of prior years, the new iteration will “focus on the best of the best material” from Laval’s extensive repertoire, he says. The show will put his fiddle playing front and center and feature soprano Megan McConnell, a popular fixture of his past concerts, along with other top performers. Audiences will recognize some songs, like the sizzling, fiddle-led take on “Deck the Halls,” while other tunes will be completely fresh. One special treat: McConnell will sing two songs in their original language of Breton. And in a nod toward better-known traditions, the program will include the song “Christ Child Lullaby.” Laval explains that while the lyrics are Christian-themed, the song and its original words “predate the Christian tradition by over a thousand years.”

As Laval’s signature show evolves, one thing remains constant: Whatever the origins of the songs he and his musical collaborators will showcase, they’re sure to sound right at home in the midst of a mountain winter.

Celtic Christmas: Music and stories for the deep midwinter