Home /The House that Denim Built

The House that Denim Built

The House that Denim Built: Catch a musical tale of the Cone family and Flat Top Manor 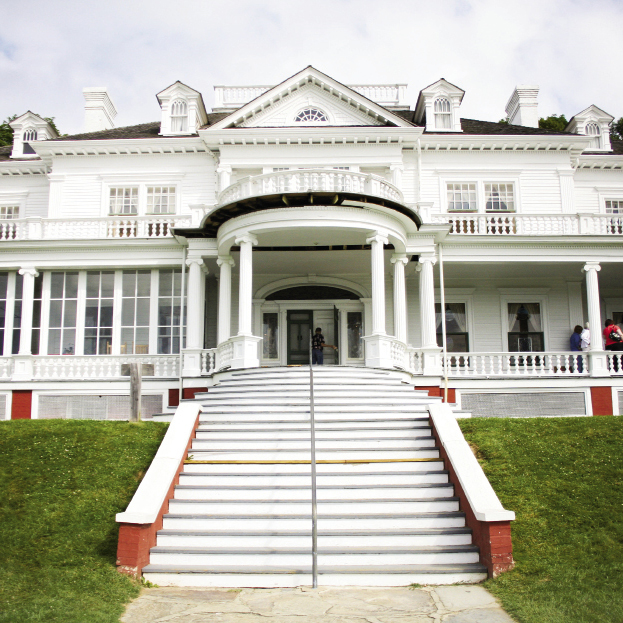 Dubbed The Denim King, Moses Cone became a major supplier of denim to Levi Strauss & Co. Set in the Reconstruction Era, The Denim King traces the history of Cone’s arrival to the mountains, his efforts to build the factory and mansion, and how he helped develop the area through philanthropy. When labor unions come onto the scene, tensions develop.

“The history is fascinating, especially to WNC locals, but the play is so much more than a historical piece,” says Dr. Janet Barton Speer, who wrote the script. “There’s a love triangle, aristocrats in gorgeous Victorian costumes side by side with textile workers in denim overalls, and wonderful music.”

The Blue Ridge Parkway Foundation is sponsoring the production and will hold an opening night reception at the Hayes Auditorium at Lees-McRae College to raise funds to preserve and enhance Flat Top Manor and grounds.