Home /A Growing Cause

A Growing Cause: Get lost in Taylor Ranch’s pink corn maze in honor of Breast Cancer Awareness Month 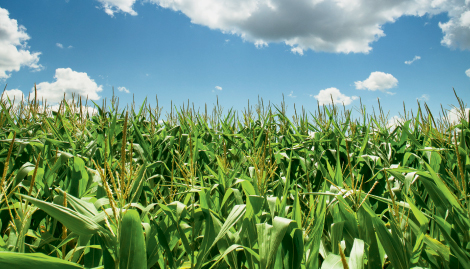 Billy Taylor thinks pink on a large scale—six acres to be exact. In recognition of Breast Cancer Awareness Month, he’s created the region’s first pink corn maze at family-run Taylor Ranch in Fletcher and, during October, is inviting the public to wander the puzzling paths in support of the cause. His goal is to raise $100,000 for the Breast Program at Mission Hospital, which offers educational resources and support services for patients and families. “Cancer has affected my family directly, and breast cancer affects so many that it just seemed like the right thing to do,” Taylor says.

During Taylor RanchFest, slated for weekends in October, Taylor is also offering family entertainment, such as old-fashioned games, a kiddie maze, hayrides, and a pumpkin patch. Local music in the Lake House Pavilion will include concerts by Casey Driessen, the Jamie Laval Celtic Band, and the Cole Mountain and Green Valley Cloggers, among about a dozen others.

The Haunted Mountain Trail is so hair-raising it isn’t suitable for kids younger than 10. Designed by local filmmaker Lauren Habenicht (four-time audience favorite winner at the Asheville 48Hour Film Project), the trail is overrun with flesh-hungry hillbilly zombies. Food vendors, local beer, an Oktoberfest (October 20), and flashlight maze tours make it that much more fun to stay, play, and support a worthy cause.