Get Ramped: The pungent mountain plant makes its spring return 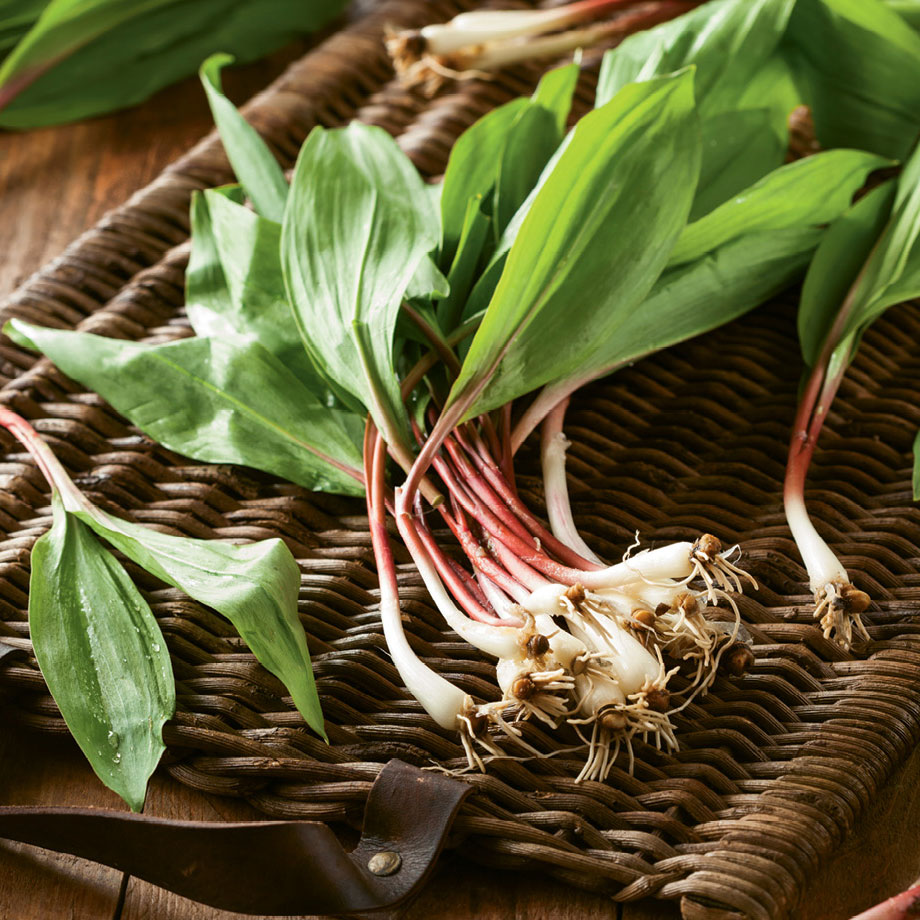 Get ready, Southern Appalachia: The super short—and super pungent—ramp season has arrived. These foraged alliums are one of the first veggies to hit the scene come spring, but they only stick around our neck of the woods for two to three weeks. Ramps have a distinct aroma and flavor: a cross between onion and garlic. In fact, mountain lore holds that kids were often “excused” from school during harvest time due to their odor. No matter, though: Ramps, aka wild leeks, are increasingly popular culinary fare.

Find ramps now at farmers markets, restaurants, and these festivals and fund-raisers:

This fest is all about ramps, but it also honors Cherokee traditions and unofficially kicks off the local fishing season. (Cherokee’s annual Opening Day Fishing Tournament is the same weekend.) For $10, enjoy ramps and rainbow trout. The event also includes bingo, music, clogging, and performances by the Warriors of AniKituhwa. >> Cherokee Indian Fairgrounds, 545 Tsali Blvd.; Saturday, 10 a.m.-3 p.m.; $10 for meal; (800) 438-1601; visitcherokeenc.com