Fan-demonium: Superheroes converge in Asheville for an assembly of comic proportions 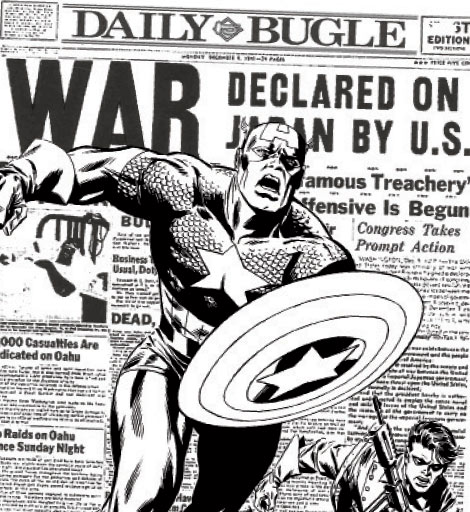 Silk Spectre, Captain America, and Lex Luthor walk into a museum together... The setup for a bad joke? Perhaps. Though on May 15 it could be a reality when fans of superheroes, science fiction, and fantasy converge on the Asheville Art Museum for the inaugural FANATICON, a comic book and pop culture convention. Spandex tights, flowing capes, wizards robes, and battle armor will be the norm, as comic book enthusiasts venerate and celebrate the characters they love. Organized by Asheville comic buffs Chance Whitmire and Michael McMurtrey, the event will bring together about 60 artists, publishers, and vendors. “Given the size of Asheville, the fact that we have three comic book stores in town is telling of the high level of interest and support in the area,” says Whitmire. From the rise of Superman in the 1930s to the highbrow graphic novels of the past few decades (think Maus, Watchmen, or History of Violence), comic books have amassed a legion of zealous fans. Conventions have likewise enjoyed a long and popular run. America’s largest, Comic-Con International held annually in San Diego, California, celebrated its 40th anniversary in 2009, drawing a crowd of nearly 140,000. FANATICON expects a smaller audience, but fans can look forward to similar attractions, including guest speakers. Headlining the event is illustrator and Asheville native Jackson “Butch” Guice, an industry veteran who’s worked for publishing giants DC, Marvel, and Dark Horse. Asheville is also home to a number of noted indie comic artists, including Hope Larson, Evan Dohm, and James Lyle, who will participate with Guice in seminars and panel discussions. Topics include an introduction to comics, self-publishing, and comic books for kids. But before you show up for the Q&A session, the question you need to ask yourself is “what will I wear?” As for Whitmire? “I’m going back and forth between wearing a jacket and looking official, or dressing as a Jedi,” he says. “I haven’t decided yet, but luckily I’ve got both.”