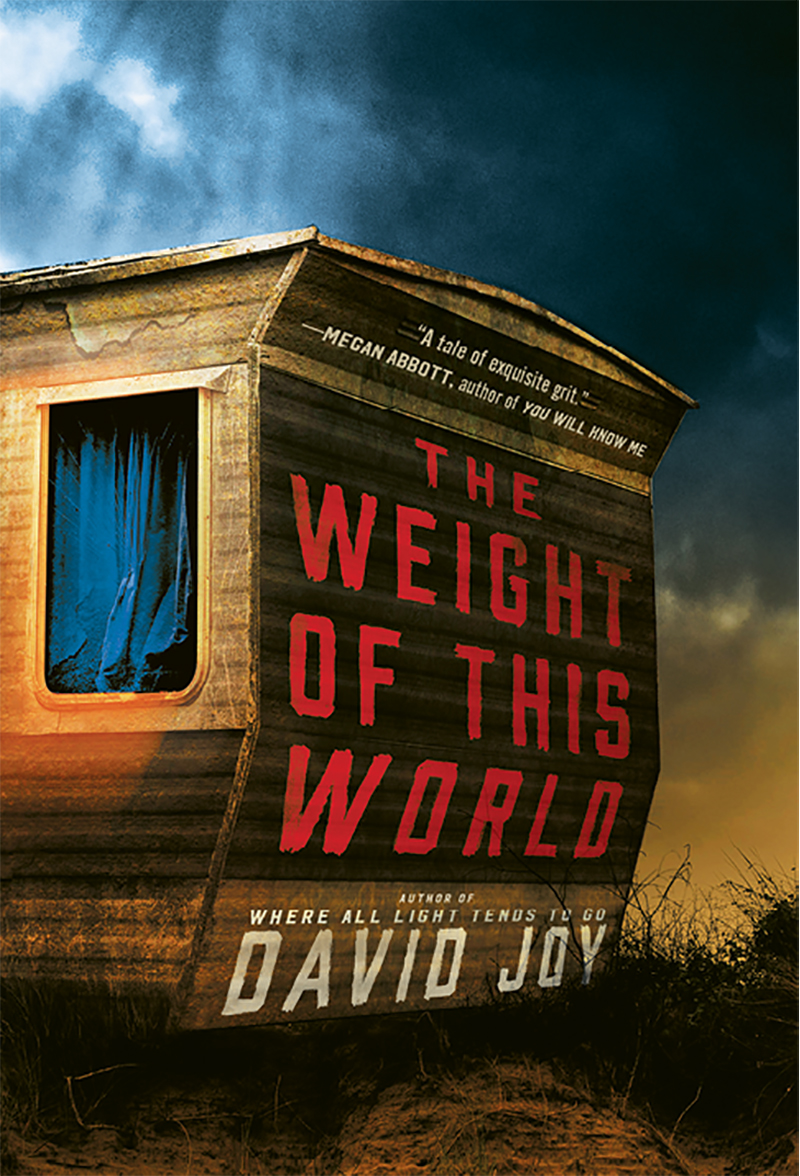 In recent years, the perceived undercurrent of violence and cultural stagnation in Appalachia has been something of a hot topic. In 1989, David Hackett Fischer’s Albion’s Seed posited that the Appalachian roots of hyper-violent masculinity and vigilantism lie in the influx of Scottish immigrants who instilled their clan-focused “border culture” in an isolated area. And while authors since Fisher have productively complicated this picture, it’s a good starting point for David Joy’s new novel, The Weight of This World (Putnam, 2017).

This is not a follow-up to Joy’s acclaimed first novel, Where All Light Tends to Go, but it’s kin to it. He paints a brutal picture of life in his native Jackson County as his characters fall prey to forces mostly outside of their control. The deeply troubled protagonists, Aiden McCall and Thad Broom, are the victims of childhood trauma and war-induced PTSD, respectively. Thad’s mother, April, still lives in the town where she was assaulted and shunned, and she does her best to support the flailing men around her. In a series of events that goes from bad to worse, Joy explores the darkness of an area that many people experience only through tourism, where characters ravaged by addiction, domestic violence, and an economy that refuses to rebound scramble to change their lives. It’s a tough, but beautiful and perhaps necessary, read.