Crazy ’bout Claus: Asheville author Tom Jerman celebrates the many and varied Santas of the world 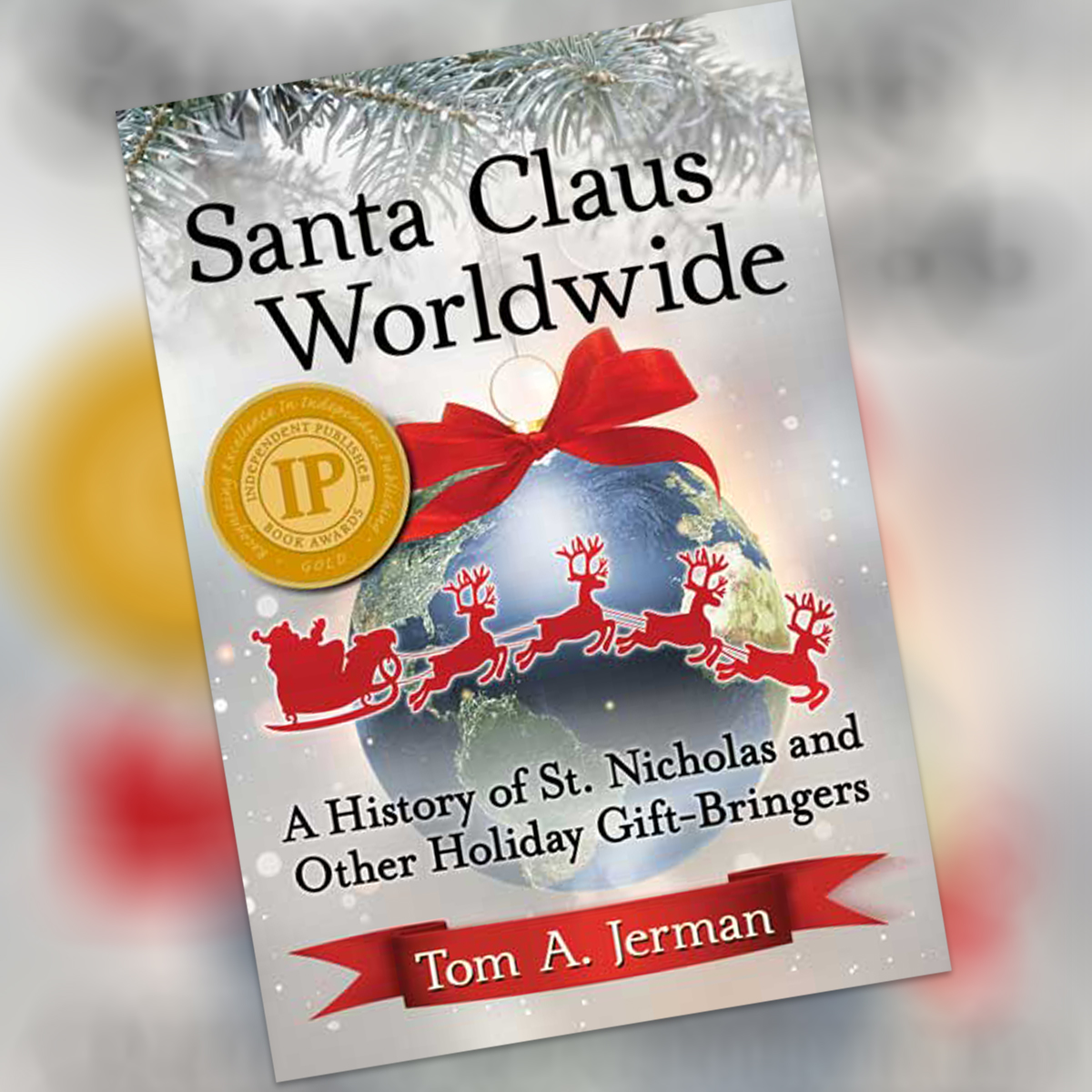 You might love Santa Claus, but there’s no way you love him as much as Tom Jerman does. A retired attorney in Asheville, Jerman has been collecting Santa figurines for decades and now owns thousands of them. Along the way, the avid collector became a history enthusiast, and now he’s written the first of three planned books on Old St. Nick, Santa Claus Worldwide: A History of St. Nicholas and Other Holiday Gift-Bringers.

Like his outsized Santa collection, Jerman’s book incorporates a marvelous myriad of Santa-like figures who predated the one we’re most accustomed to. “The diversity of Santa is limited only by your imagination,” he writes, and Santa Claus Worldwide is rife with examples of just how varied the guises of this iconic jolly old soul have been. We asked Jerman to name and describe three of his favorite Santa archetypes from earlier times: 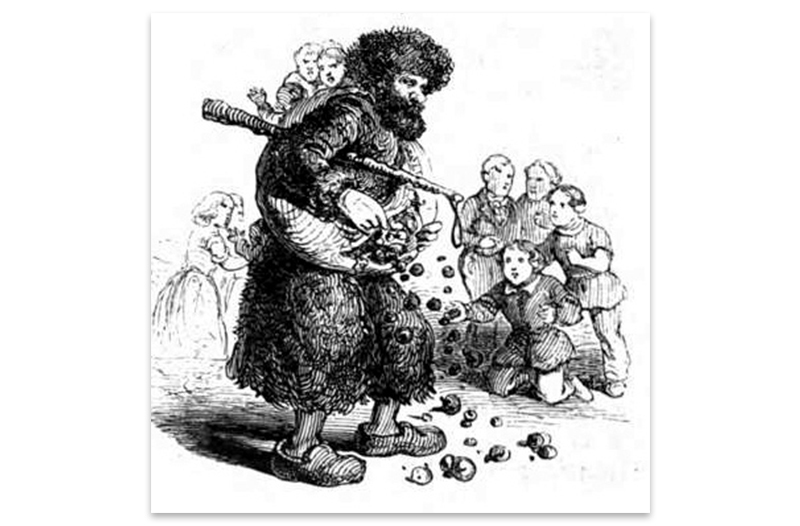 Knecht Ruprecht
“With a name meaning ‘Servant Rupert,’ he was one of the secular, scruffy, bearded, fur-clad, switch-wielding gift-givers who appeared in central Europe following the Protestant Reformation.” 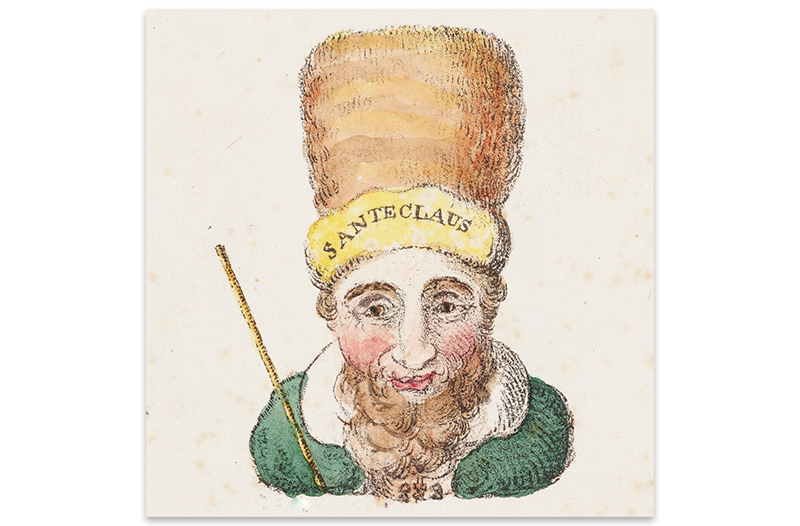 Olde Santeclaus
“He appeared in a children’s book, The Children’s Friend, in 1821. Excluding a couple of books or poems between 1810 and 1820 that mention ‘Santaclaus’ or ‘Santaclaw’ in passing, this was the first appearance of Santa Claus in America.” 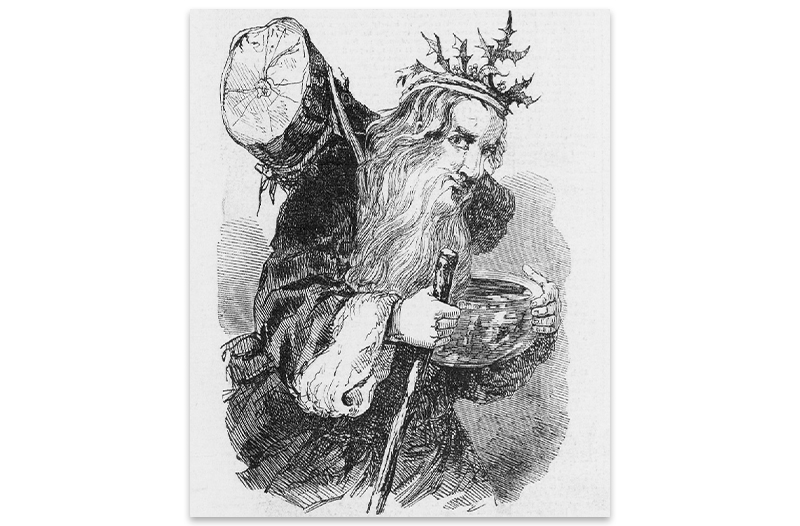 Father Christmas
“England’s Father Christmas, also known as Sir Christmas or Old Christmas, has a much different history than Europe’s midwinter gift-givers because he took on great political importance as the personification of Christmas in the English Civil War during the seventeenth century.”