Cottage Comforts: Interior designer Kathryn Long takes a two-room, mountainside house through a series of rehabs and fills it with heirloom antiques and clever finds of all kinds 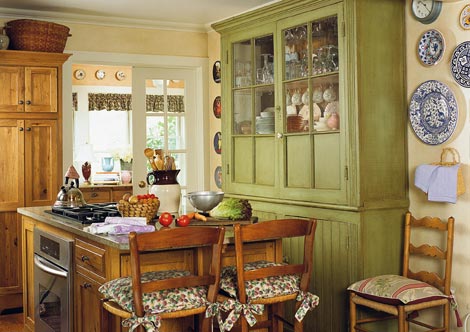