Bookin' It: New local reads worth taking home for the holidays 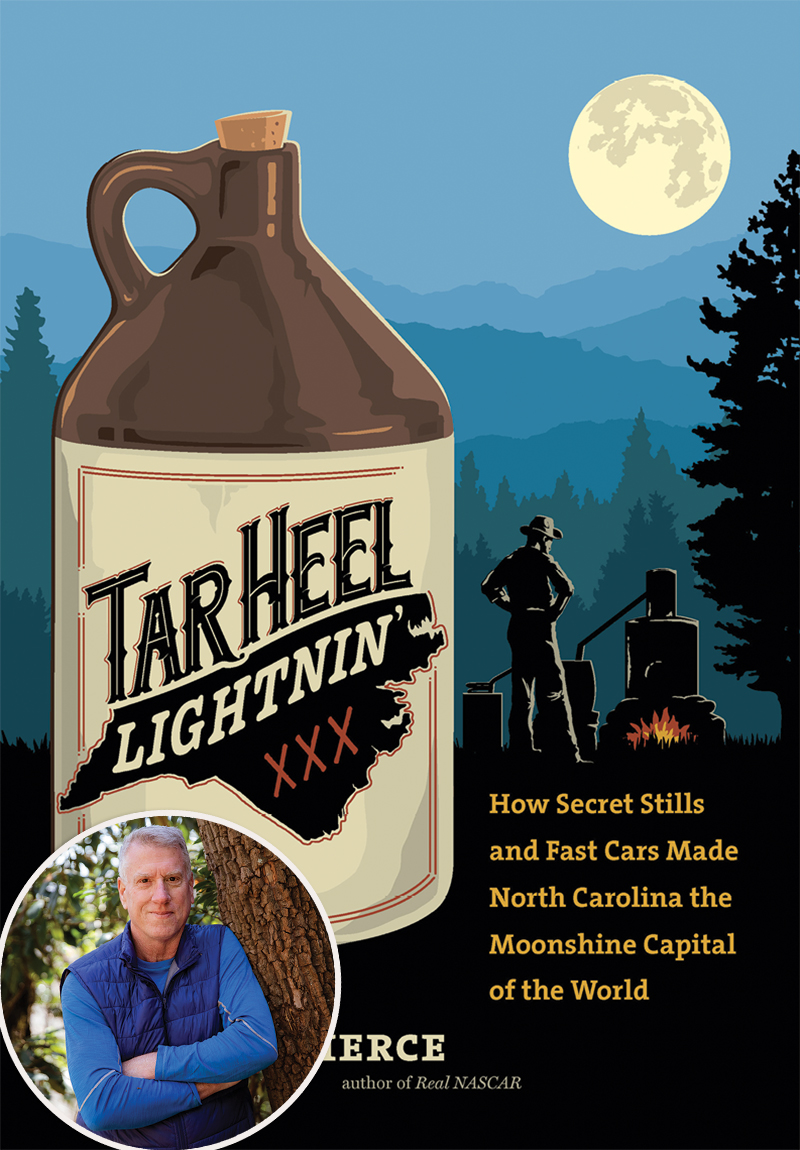 Put the jar down, and don’t take another swig of that moonshine—that mountain dew, that white lightning, that hooch—until you’ve taken a big swig of Tar Heel Lightnin’. Or better yet, savor a sip or two as you careen through UNC Asheville history professor Daniel Pierce’s rollicking account of illicit liquor. No dry academic study, the book is filled with intoxicating asides on moonshine humor, music, movies, road trips, and more. Here, we asked Pierce to share some perspective on the quintessential mountain elixir’s revealing—and ongoing—story.

What was something you discovered that was new and striking?
There are so many new things I learned, but probably the biggest thing was the diversity within the moonshine business. We have an image of a moonshiner as a bearded, overall-wearing, mountaineer, but the reality is that hundreds of thousands of women, African Americans, Native Americans, rich and poor folks, and folks from all parts of the state participated in the business.

What’s your favorite song about ’shine?
Has to be “Good Old Mountain Dew.” The song began its history among students at the first forestry school in America, the Biltmore Forest School. It’s a favorite tune of Boy Scouts and summer camps all over the South.

Your favorite moonshine movie?
There are so many moonshine movies (mainly bad ones), but I love Thunder Road. Even though it’s wrong on many counts, and pretty cheesy at times, I love the visuals of this movie, especially being able to recognize so many sites in Buncombe County and Asheville where they filmed.

North Carolina’s in the midst of a modern moonshine renaissance, with legal distilleries popping up like mountain stills. What might the outlaw moonshiners of yore think?
Most would be amazed that it’s legal. They would also be bemused by a lot of the fancy equipment many legal distillers use and by all the flavors out there. I suspect they would also scoff at the lack of any real adrenaline rush, the thrill of the chase, with legal distilling. That was a big draw for many moonshiners. 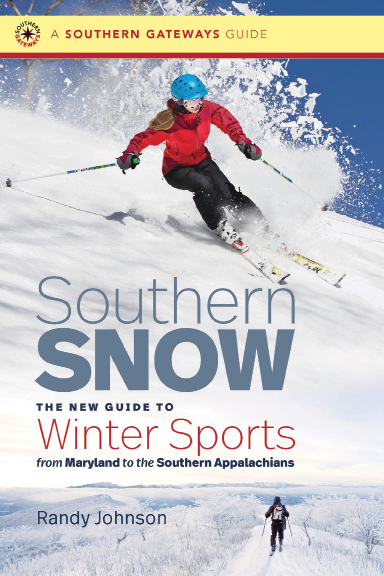 If this book’s title seems a contradiction in terms, thank the author for dispelling the notion that our neck of the woods doesn’t offer significant winter sporting. In fact, you just need to know where and when to look for snow-laden adventures in the South, as Johnson, a longtime WNC magazine contributor, abundantly demonstrates in this authoritative and accessible guide. 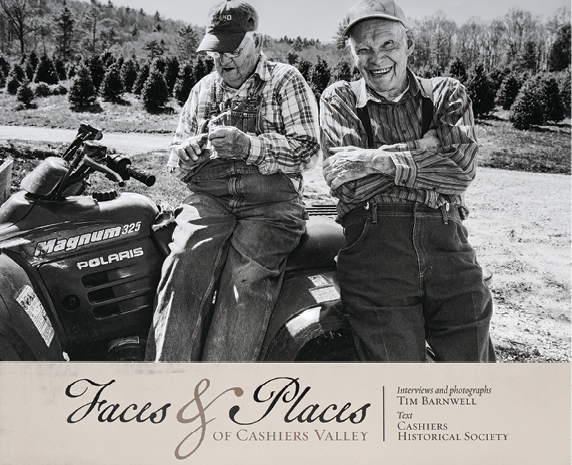 In this bona fide showcase of a book, Cashiers’ past and present is on loving (and detailed) display. Barnwell’s contemporary photo portraits jump off the page, and he and local historians have gathered a wealth of archival pictures, maps, and treasured memories that put this mountain community in a new light while honoring its traditions. 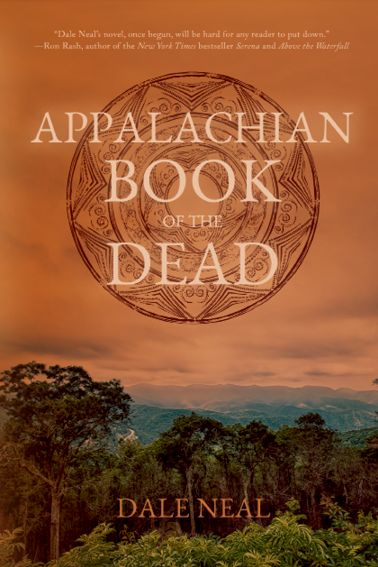 Appalachian Book of the Dead by Dale Neal

In what Ron Rash calls “a novel whose excellence defies easy categorization,” Asheville author Dale Neal spins a tale full of haunting deeds and the complex characters that navigate them. What happens when a Chicago couple relocates to the NC mountains with unsettled souls and face more demons than they could have expected? Read on … and hold on tight.