Battle of Wills: A new book by Steve Inskeep illuminates the personalities behind a tragedy for the Cherokee 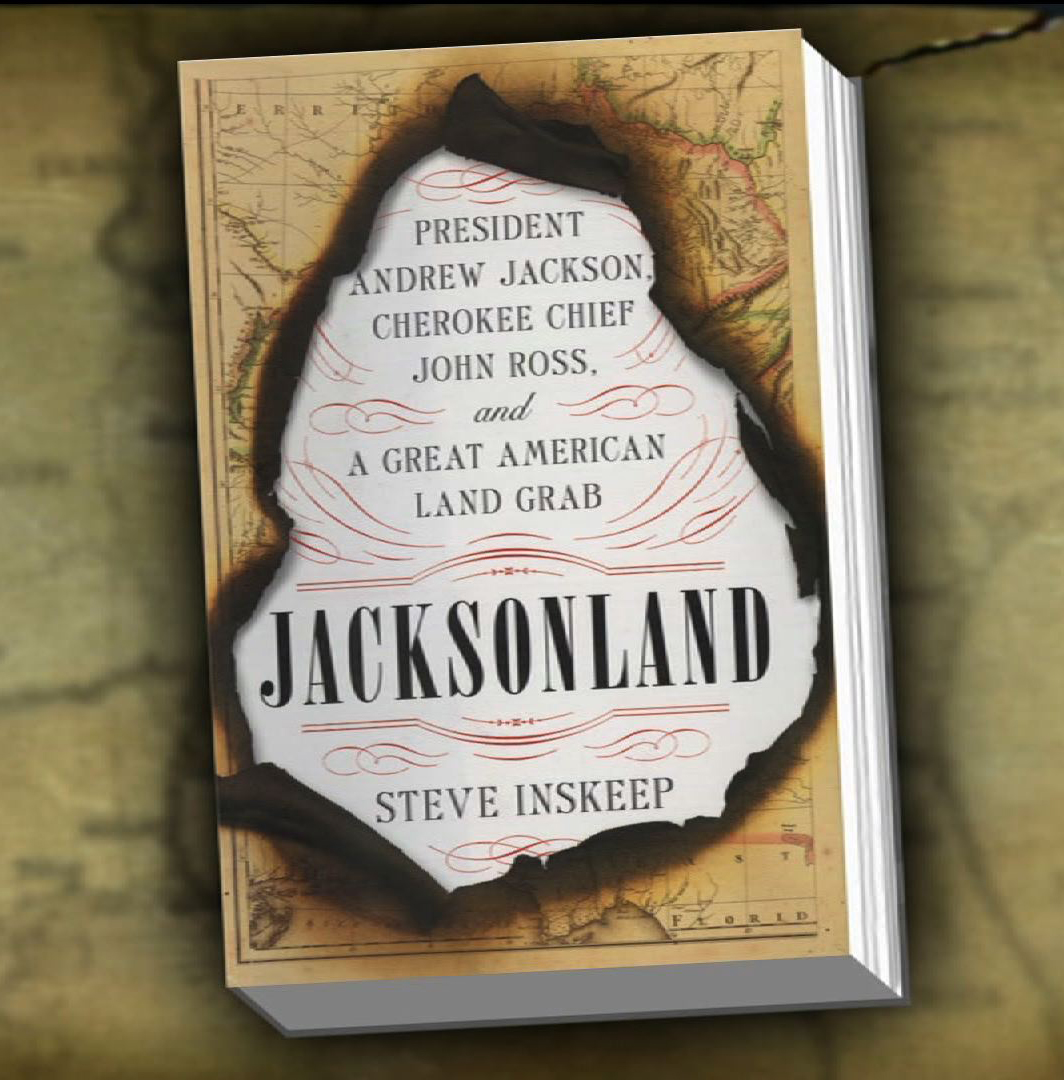 Set against the blood-soaked backdrop of the Cherokee Trail of Tears, parts of which departed from Western North Carolina, Jacksonland tracks the decades-long conflict between president and war hero Andrew Jackson and mixed-race Cherokee politico John Ross, which culminated in the shameful forced removal of Native Americans from their homeland.

Inskeep highlights the battle that raged between the former allies-turned-rivals—Ross fighting for the future of his Native American people, Jackson for his vision of our adolescent democracy—with skill akin to a painter’s masterful brushstrokes. The conflict is as compelling as any found in expertly constructed fiction, and one that even the most seasoned history buffs will likely view from new perspectives thanks to breadth of Inskeep’s research and his formidable narrative skills.

Jacksonland offers a resonant and poignant story that has lost none of its relevance in present-day America.