Home /Back In The Groove

Back In The Groove

Back In The Groove: MerleFest returns with a star-filled spring weekend 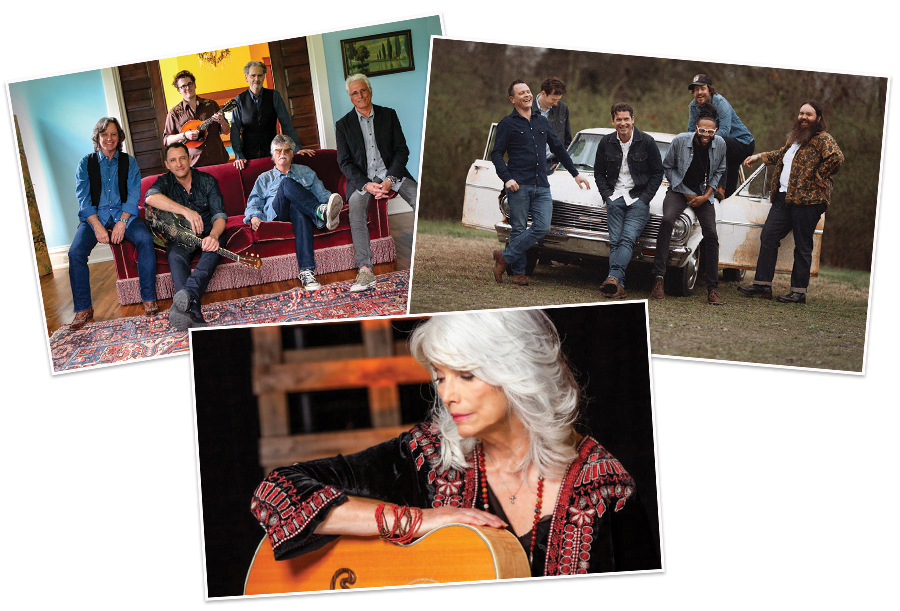 After two years of cancellations and rescheduling, one of WNC’s most beloved music festivals— MerleFest—is striking up the bands again, featuring the kinds of traditional and contemporary folk music that has drawn nationwide acclaim. Scheduled for the last week in April, MerleFest will draw more than 80 musicians and groups to more than a dozen stages across Wilkes Community College.

Among the headliners are Emmylou Harris, the Nitty Gritty Dirt Band, Old Crow Medicine Show, and Trampled by Turtles, along with acts such as Allison Russell, the Nude Party, and Hubby Jenkins. Colin Hay, former lead singer of ’80s Aussie faves Men at Work, will perform. A late-night jam, a Saturday-night festival tradition taking place at the college’s 1,100-seat Walker Center, will feature the Hogslop String Band.

Described by Rolling Stone as the “gold standard for bluegrass, Americana, and string music festivals,” MerleFest was founded in 1988 and serves as a tribute to the late bluegrass and folk guitarist Eddy Merle Watson, son of the legendary singer-songwriter Doc Watson. Usually taking place the last weekend in April, the festival was canceled in the spring of 2020 and postponed last year, to September, amid restrictions surrounding the pandemic. Proceeds from the festival serve as the primary source of financial support for the WCC Foundation, a nonprofit helping fund things at the colleg